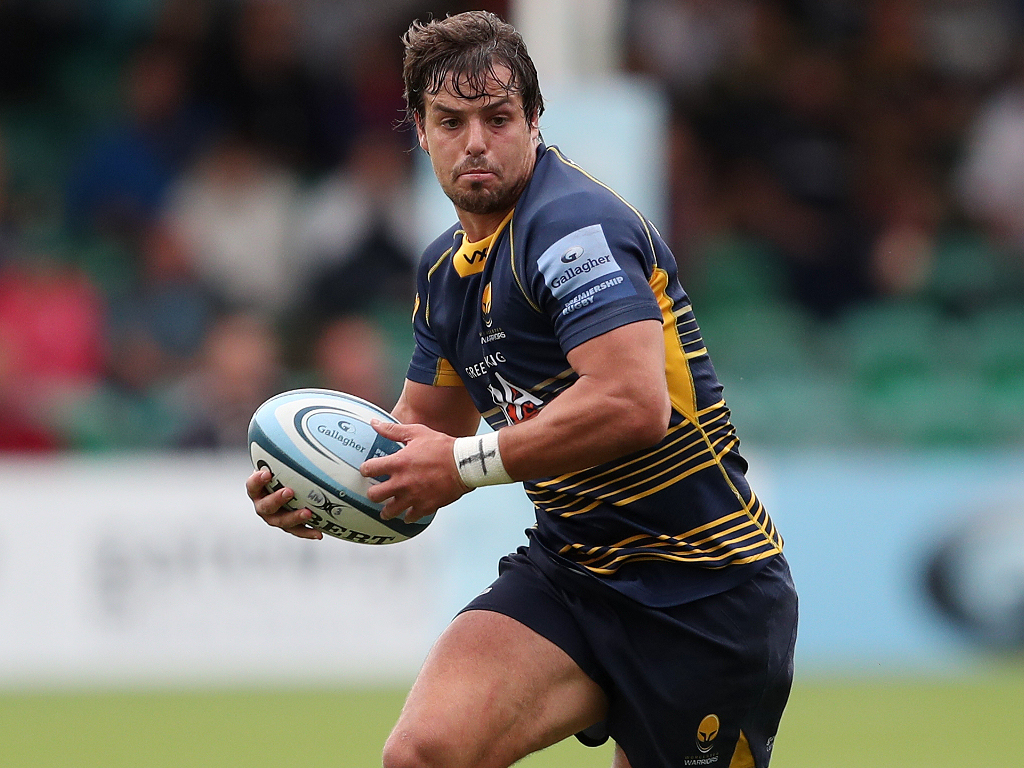 Venter is in his second season at Sixways having arrived from PRO14 side the Cheetahs, who are based in his home city of Bloemfontein, in the summer of 2018.

The 28-year-old, who won seven caps between 2016 and 2017, has signed an extension to his existing Warriors contract which will keep him at Sixways until the end of the 2021/22 season.

“I enjoy everything about this club. There is a lot of potential for us to grow and become a sustainable Premiership club,” Venter said.

“I have bought into the future of the club and hopefully we can be a sustainable top six Premiership side.

“I also like security so extending my contract gives me that. I enjoy the vibe around the club and the lads we have in the squad so for me it was a no-brainer.

“At the start of this season I struggled a little bit with injury but it’s good to be back playing again and getting opportunities. We have started well in the Premiership and hopefully we can carry that on.

Venter made his 29th Warriors appearance in last Saturday’s Premiership victory over Sale Sharks at Sixways. He has scored 10 tries in his two season’s with the club and is regarded by director of rugby Alan Solomons as a key asset.

“It’s great news for the club that Francois has decided to commit to us,” Solomons said.

“He is a quality player with international experience who, with his direct, physical style and superb skill-set, adds huge value to the team.

“In addition he is a first-class bloke and a terrific team man. I look forward to continue working with him.”