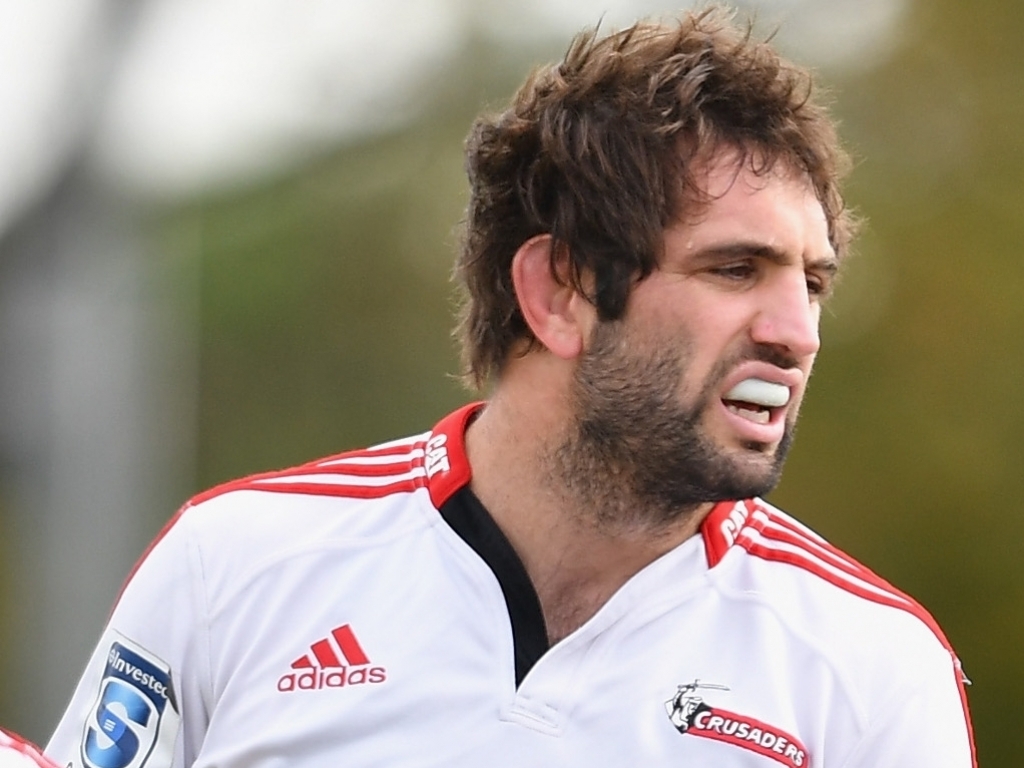 Crusaders second-row Sam Whitelock has been handed a two-week suspension for striking a Cheetahs player in their fixture on Saturday.

A SANZAAR Judicial Committee Hearing found that Whitelock contravened Law 10.4(a) Striking another Player with the arm, and he was cited.

The incident occurred in the 71st minute of the match between the Cheetahs and Crusaders played at the Free State Stadium, Bloemfontein.

The SANZAAR Judicial Committee found: “Having conducted a detailed review of all the available evidence, including all camera angles and additional evidence, including from the Player and submissions from his legal representative, Aaron Lloyd, the Judicial Committee upheld the citing under Law 10.4(a) Striking another Player with the hand, arm or fist.”

“With respect to sanction the Judicial Committee deemed the act of foul play merited a mid range entry point of four weeks due to the World Rugby stipulation that a strike to the head shall result in at least a mid range entry point sanction. However, taking into account mitigating factors including the fact that the Player had an excellent disciplinary record including 110 Super Rugby games for the Crusaders and 84 test caps for the All Blacks, the Judicial Committee reduced the otherwise applicable sanction from four weeks to two weeks.

“The Player is therefore suspended for two weeks, up to and including 13 May 2017.”