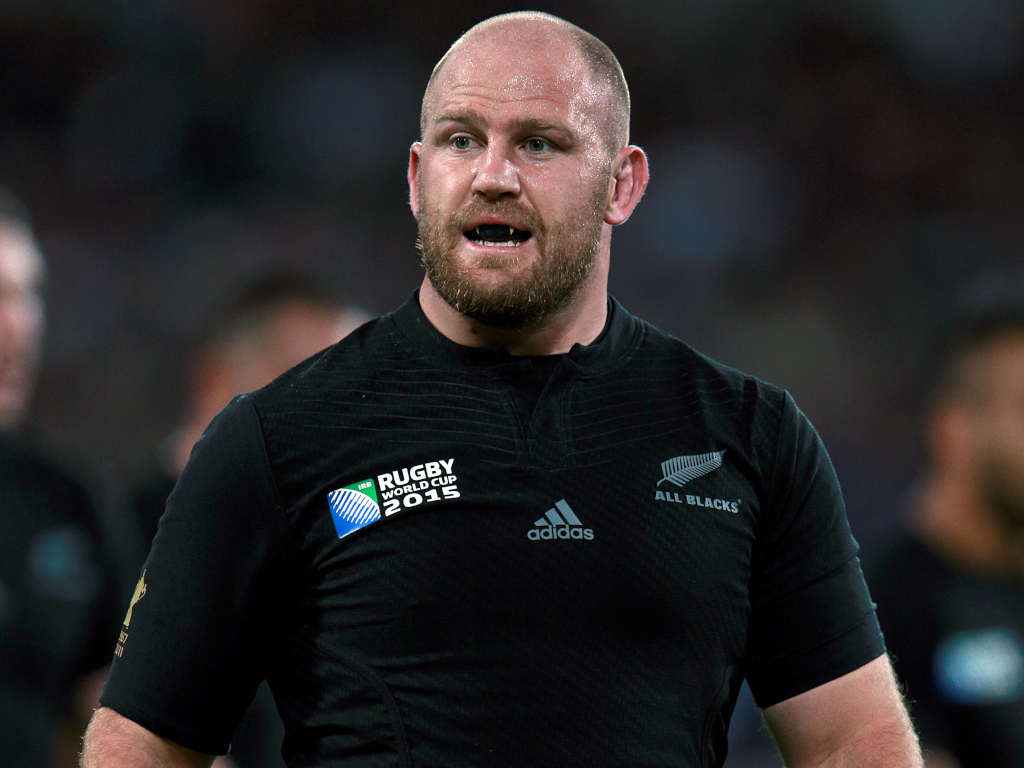 Northampton Saints have confirmed that former All Black prop Ben Franks will retire from professional rugby at the end of the 2019/20 season.

The two-time World Cup winner, 35, has made 37 appearances to date in Black, Green and Gold having made the switch to Franklin’s Gardens in 2018.

Franks hangs up his boots with one of the most complete CVs in world rugby, having won two Rugby World Cups and earned just shy of 50 caps for New Zealand.

He arrived in Northampton following a three-year spell at London Irish, and was part of the side that lifted the Premiership Rugby Cup in his first season.

“I am proud to be a Saint and very grateful to have had the opportunity to finish my playing days here in Northampton,” said Franks. “But the end of this season is the right time for me call time on my career.

“I’ve loved my journey in rugby; from playing back home in New Zealand, to representing the All Blacks alongside my brother, and then coming over here to experience the challenge of the English Premiership.

“I’ve also really enjoyed having the chance to run out with Owen again here at Franklin’s Gardens, and I’ll of course be following the club’s progress in the coming years as he continues to play on in Northampton.

“I could not have achieved everything I have in rugby without the support of my wife, Genna, as well as my family, friends and of course my teammates. To them all, I am incredibly thankful.”

The end of the road in sight for a great rugby player.

Ben Franks will retire at the end of the season. pic.twitter.com/W64ge8FoJc

Before his move to the northern hemisphere, Franks notched up 130 Super Rugby appearances for the Crusaders and the Hurricanes, twice winning the title with the former in 2006 and 2008.

The prop made his Test debut for New Zealand in 2010 against Ireland; packing down in the front-row alongside brother Owen, the duo become only the second pair of brothers to represent the All Blacks.

His performances earned him a place at the 2011 Rugby World Cup where New Zealand claimed an historic title on home soil, before Franks and the All Blacks went on to repeat the feat in 2015 – making him one of only 21 players ever to have been a part of two World Cup victories.

Saints director of rugby Chris Boyd added: “Ben’s had an incredible professional career that has spanned over 15 years, and amongst all the players I’ve ever coached, he is right up there amongst the most professional of them all.

“He has always just put his nose down and worked as hard as he can to be the best he can be. He’s a double World Cup winner and has had an illustrious career in New Zealand and then here in the UK.

“His attention to detail is extraordinary, so he’ll be really missed by us because he sets the example for all the other guys.”