Home England Two Tests in Japan for England next year 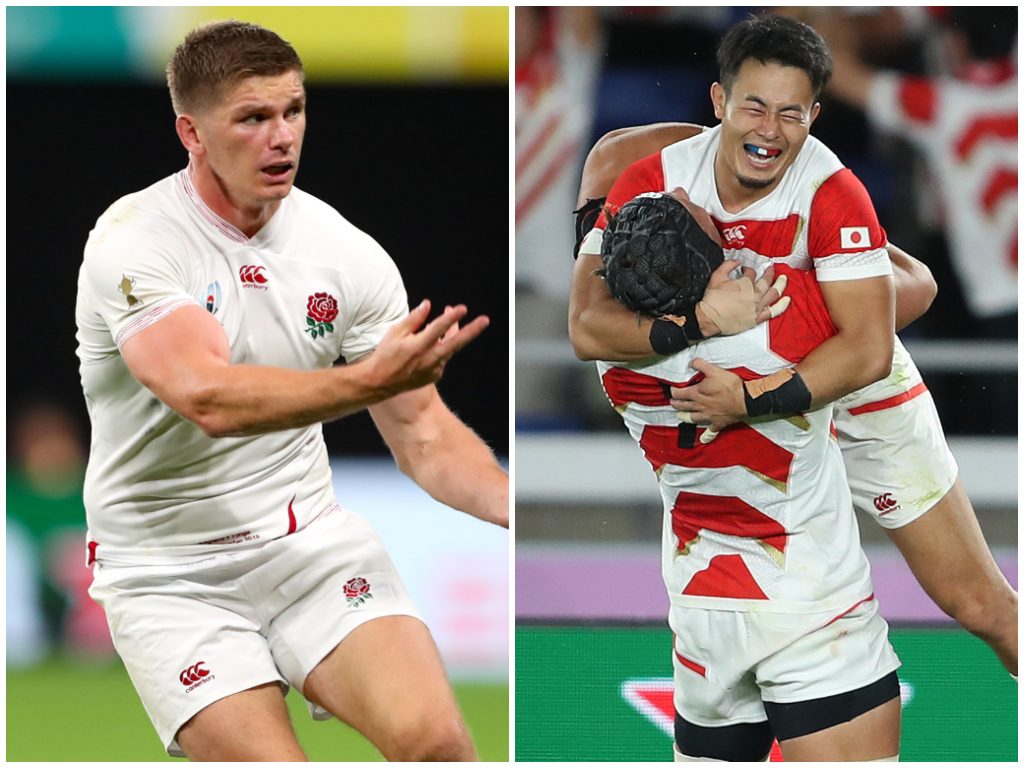 England have confirmed they will face recent Rugby World Cup hosts Japan in a two Test series in Oita (July 4) and Kobe (July 11) next year.

The first Test will see Eddie Jones’ side returning to the Showa Denko Dome venue of the Rugby World Cup quarter-final against Australia, while the second Test takes place at the Noevir Stadium where England faced USA in their second pool match of the tournament.

“Japan were fantastic Rugby World Cup hosts and we feel humbled to have been a part of it,” said England head coach Jones. “The England squad had a fantastic experience of the country and we are excited to return in July next year.

“The Japan national team have shown again how good a side they are with their performances during the World Cup and I know they will provide a great test for us in July.”

England last played Japan in November 2018 at Twickenham Stadium during the Quilter Internationals, winning 35-15. This was only the second time in history the two sides had played each other.

The only previous meeting between the two nations was at the inaugural Rugby World Cup in 1987 when England secured a comfortable 60-7 victory in Sydney. England have never played a Test against Japan in Japan.