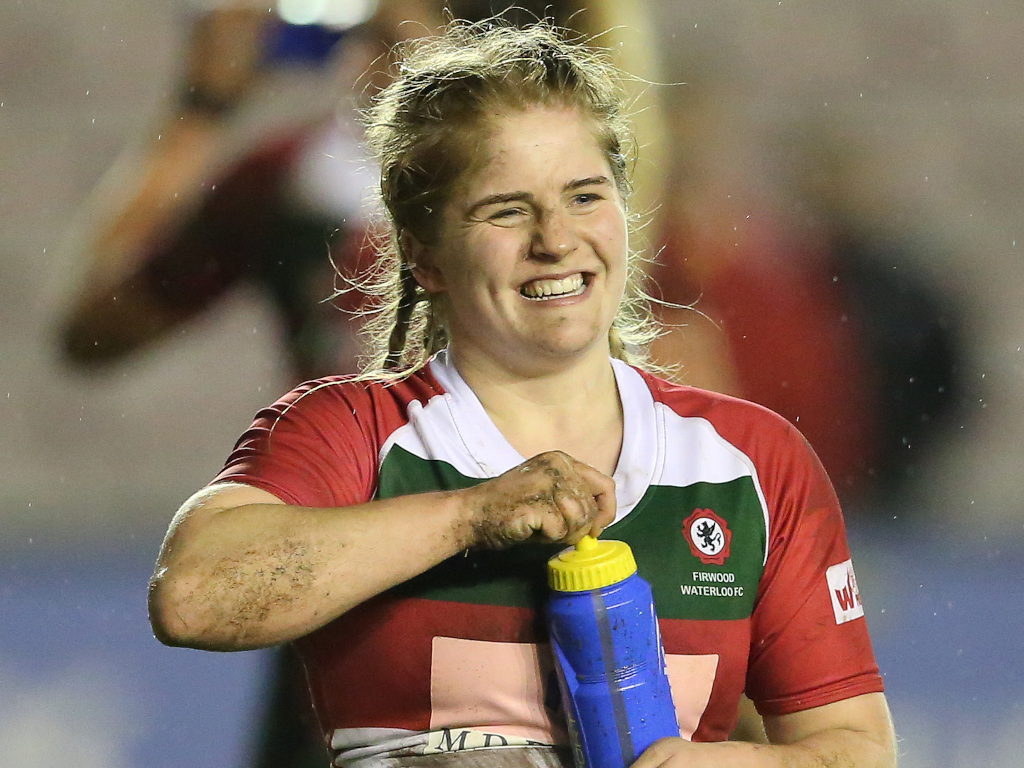 Sale Sharks and Exeter Chiefs have been invited to compete in the Tyrrells Premier 15s for the next three seasons, replacing Richmond and Waterloo.

The Rugby Football Union on Monday named the 10 teams that will compete in the top flight of the women’s club game in England until 2023, with applications from Sale and Exeter succeeding during the second phase of the process.

After applications for the remaining four teams were opened up, the RFU selected Durham, Exeter, Sale and Worcester to participate.

Decisions are subject to appeal and will not be finalised until a participation agreement is signed. Richmond described the RFU’s decision as “very disappointing and upsetting” but did not indicate any intention to appeal.

The RFU’s head of women’s performance Nicky Ponsford said: “The quality of the applications was very high.

Richmond Rugby has today made the following statement regarding our @Premier15s future.

“We’re looking forward to working with those clubs who have been with us since the league launched in 2017 as well as welcome Exeter and Sale, both of whom have exciting plans which will undoubtedly add quality to the division both on and off the field.”

The RFU also announced the Tyrrells Premier 15s Development League will no longer take place with effect from the 2020/21 season.