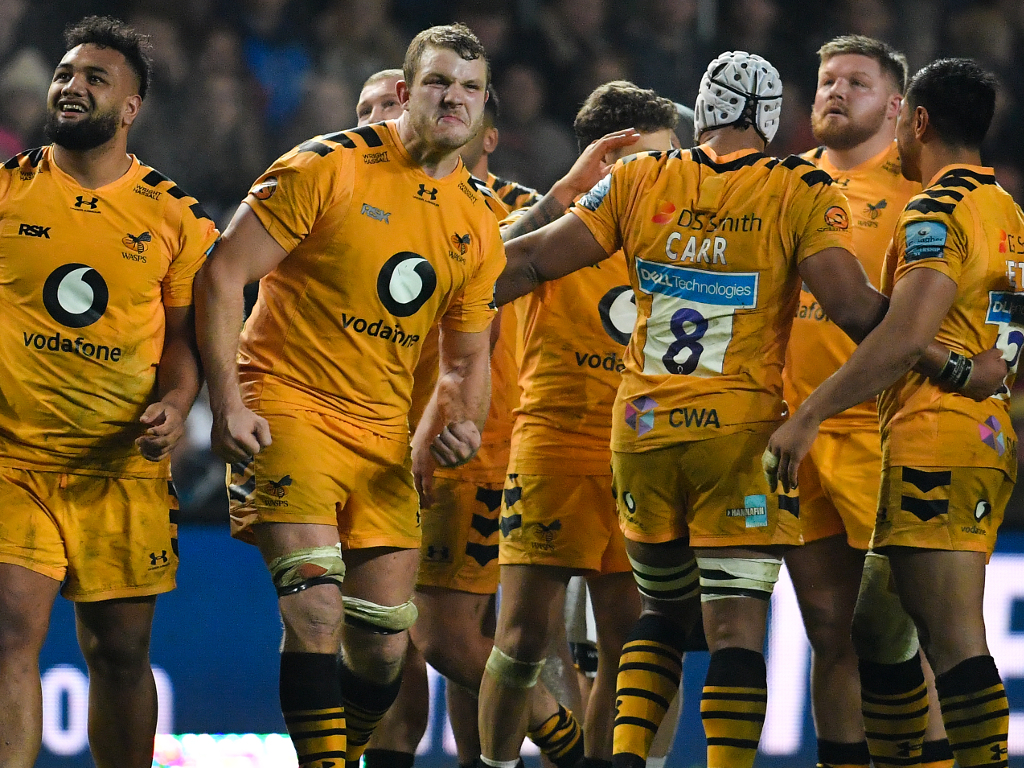 Wasps and Worcester Warriors are imposing cuts of 25 per cent to player wages to offset the slump in revenue caused by the suspension of the Premiership.

The English top flight has been halted for at least five weeks because of the coronavirus epidemic and clubs are being forced to act to stay afloat.

“We are putting in place salary reductions of 25 per cent across the majority of the rugby department until we are playing Premiership matches again,” Wasps chief executive Stephen Vaughan said.

“These measures will take effect from April 1. A number of lower paid staff will be excluded from these salary reductions.”

A number of Premiership clubs are implementing similar measures with the prospect of resuming games on the weekend of April 24-25-26 increasingly unlikely.

“We would all love the season to be back underway immediately, but all rugby activities are currently suspended and there are no guarantees as to when we might start playing again,” Vaughan said.

“With this in mind, we need to take some extremely difficult and significant action to reduce costs immediately so we can resume doing what we love when this is all over.

“I spoke with (interim head coach) Lee Blackett and senior members of the playing squad and we then communicated this message to the wider team and colleagues.

“I could not be more proud of their response, understanding and determination to help the club in such testing times.

“We do not know with any certainty how long these reductions will be in place, but we will review the situation on an ongoing basis.”

Meanwhile, Worcester released their own statement on Friday, saying: “In the short-term all our staff will take a 25 per cent pay cut effective from April 1.

“The 25 per cent reduction will not apply to staff below a certain salary threshold to ensure they are protected. We have offered as much support as we can to any member of staff who may suffer particular hardship as a consequence.

“We appreciate this is not an ideal situation for anyone but we hope that with the support of our loyal and dedicated staff in these difficult and challenging times that we can manage our way through this period.

“Our aim is to plan for the day in the near future when we re-open the gates of Sixways to a full house where we can all enjoy cheering on the boys and the dizzying highs and lows that come with it.”

Shortly after the two clubs announced their plans, Gloucester and Saracens confirmed they would also be making 25 per cent cuts but to everyone at the club, the former saying it was “an incredibly challenging time”.