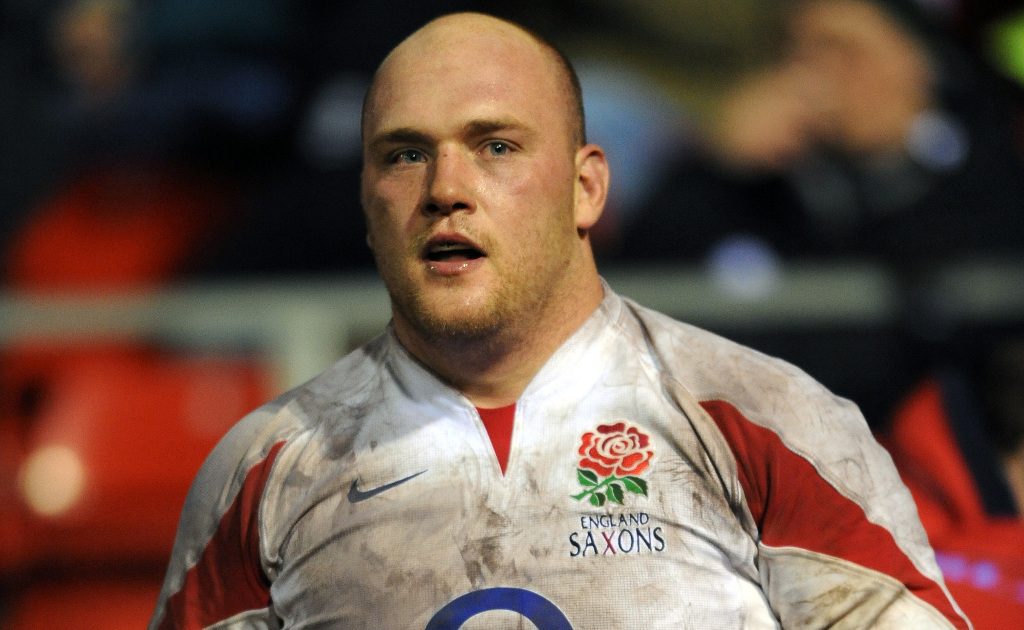 Hobson and Clarke are now among 175 former players who have started legal action against the governing bodies over their alleged failure to protect players from the risks of concussion.

Both men have been diagnosed with traumatic brain injury, early onset dementia and probable CTE (chronic traumatic encephalopathy) following their careers in the sport which ended in retirement in 2014.

They join the legal fight along with 2003 World Cup winner Steve Thompson, who says he has no memory of competing in that tournament for England, Michael Lipman, Alix Popham, Adam Hughes, Neil Spence, Dan Scarbrough, Lenny Woodard and many others who wish to remain anonymous.

Hobson said: “I don’t know what is around the corner and it does scare me. Your notepad wouldn’t be thick enough to list all the injuries I had.

“I knew there would be physical issues but not for one second did I think there would be a possible brain damage outcome of just playing and training.

“In 10 years I could be in a home. I could have full dementia, not just forgetting a few words here or there.”

Clarke added: “I knew something wasn’t right [before the diagnosis]. My concentration levels, I was forgetting things, losing my train of thought, the constant ringing in my ears. All these little things would wind me up and I would lose my temper.

“This isn’t about a financial reward for getting brain damage by any means. But who knows how bad this is going to be? Who knows who’s going to be left on their own?”