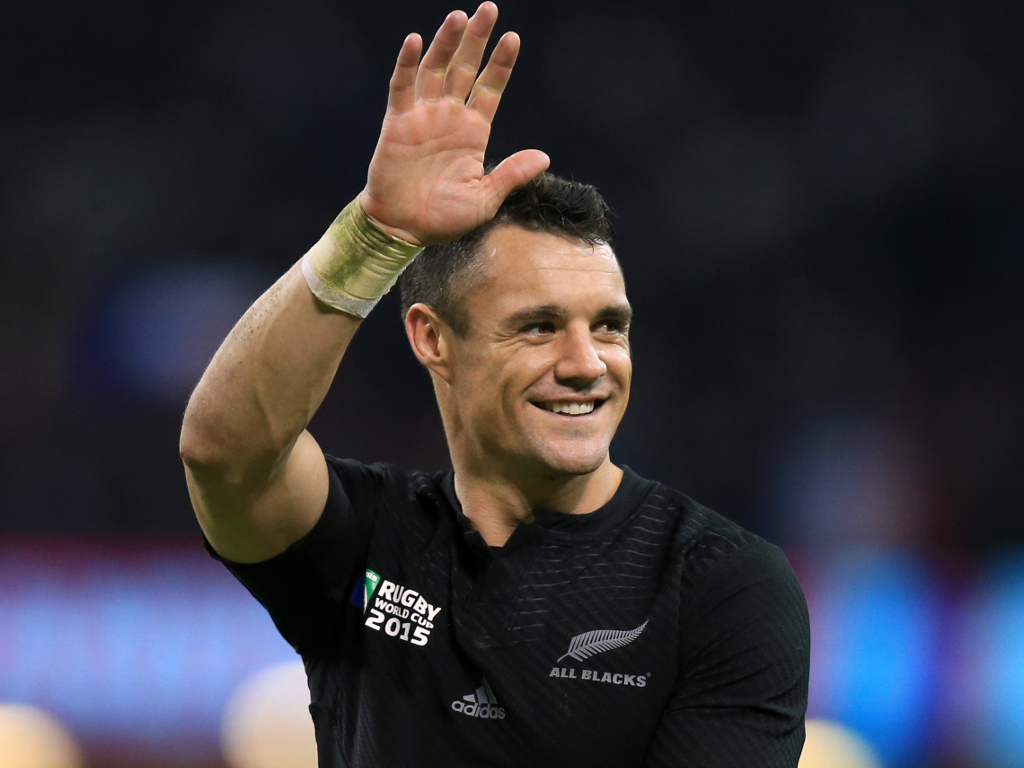 The world of rugby has paid tribute to legendary All Blacks fly-half and two-time Rugby World Cup winner Dan Carter following the announcement on Saturday of his retirement.

The news brought down the curtain on an unbelievable tenure on the field from the 38-year-old, and unsurprisingly the tributes continue to pour in from all around the rugby globe.

Carter remains the highest points scorer in Test-match rugby union with 1,598 and won two World Cups during a 12-year spell with the All Blacks.

The fly-half was also part of the all-conquering Crusaders side in the 2000s before he plied his trade in France and Japan.

Following the announcement, everyone was quick to offer the great playmaker their congratulations on an outstanding career, which saw him go down as one of the best to ever grace the game.

An All Black great 🖤

Simply put, the Greatest of All Time.

I watched him from the stands twice, and both times I was giddy with the sheer privilege I’d forever be able to say I saw *Dan Carter* play.

Nobody else has ever done that for me. Perhaps nobody ever will. The best there’s ever been. https://t.co/vZmN41JFBr

You will be remembered as one of the greatest ever, but more importantly, not just on the field but off it as well. A true gentleman. It was always a pleasure and privilege. Best wishes for the future.

All the best in retirement @DanCarter and congratulations on an incredible career 🙌 pic.twitter.com/9THQ5IvYO4

Congrats mate on an amazing career. Was a huge honour to play against u as many times a I did. Was less of an honour to lose that many times as well 😂😂 Congrats again, enjoy retirement, well earned 🙌🏼🙌🏼

A near faultless player.

The benchmark for the next generation of players, both on and off the field.

One of the best, if not the best, to ever play the sport.

🐐 One of the true legends of the game! 🇳🇿🏉 Thanks for the memories @DanCarter! 🙌

Where do you rate DC1️⃣0️⃣ among rugby's all-time greats?! pic.twitter.com/cE2XqnouyH

💙 Thank you for everything, legend.

😘 @racing92 & @ParisLaDefArena will never forget you.

'I can’t thank everyone who has played a part in my journey enough, particularly you, the fans. Rugby will always be a part of my life.'

One of the all-time greats @DanCarter has hung up his playing boots 🙌 pic.twitter.com/bNhlqy0Hc9