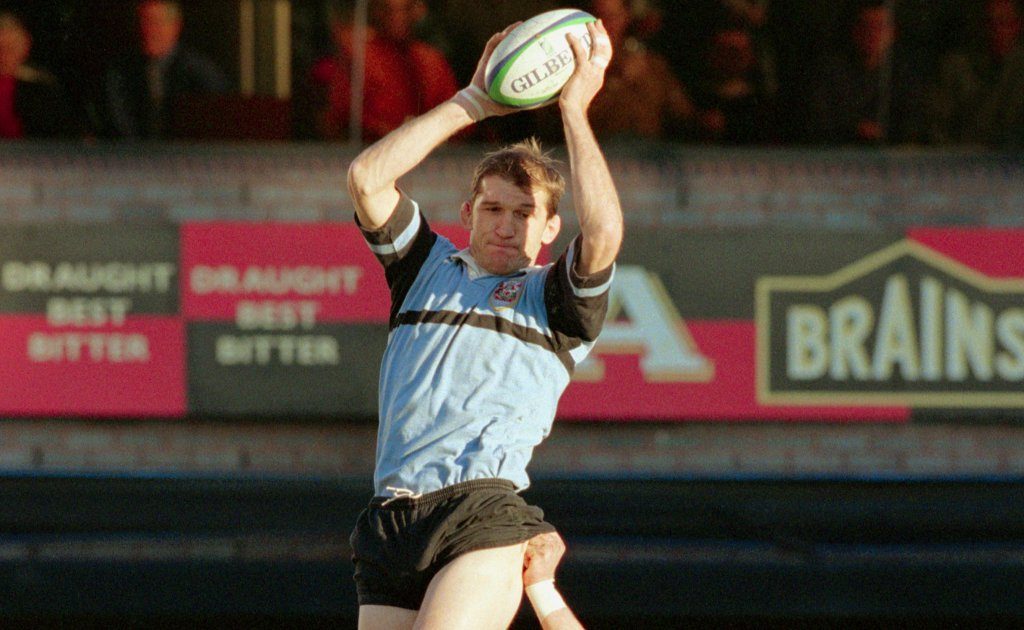 Cardiff Rugby have led the tributes to ex-Wales back-row Owain Williams, who passed away at the age of 56.

He represented Cardiff on more than 200 occasions before retiring in 2001, while he won a solitary Wales cap against Namibia in 1990, scoring a try. Williams also captained Wales’ Sevens team.

Brother passed away in 2018

His brother Gareth, who played for Wales and toured South Africa with the 1980 British and Irish Lions, died at the age of 63 in 2018.

“It is with great sadness that Cardiff Rugby have learnt of the passing of former flanker Owain Williams following a long battle with cancer,” the Welsh club said.

“Owain is fondly remembered at Cardiff Arms Park, and the thoughts and condolences of everyone at Cardiff Rugby are with his family and friends at this difficult time.”

Williams, who started his playing career at Glamorgan Wanderers and also spent four seasons with his home-town club Bridgend, helped Cardiff to two Welsh Cup triumphs and was part of the team that reached the inaugural Heineken Cup final 25 years ago.

Cardiff life president Peter Thomas added: “The thoughts of everyone at Cardiff Arms Park are with the family and friends of Owain at this incredibly sad time.

“His career spanned from the amateur to the professional era, and he was always one of the very first names on the team sheet back in 1996 due to his diligence, professionalism and athleticism.

“To this day, Owain is undoubtedly one of the best back-row forwards Cardiff has ever had. He was a wonderful player and person.

“He will be sadly missed by all of us, particularly at such a young age. He was a very special player and was respected by everyone he played with or against.”

Ex-Wales stars Jonathan Davies and Emyr Lewis were also among those who paid tribute to Williams.

Davies tweeted: “Absolutely tragic news. What a player he was, only really appreciated by the guys who played with him. Great reader of the game and brilliant in a squad environment with his quick dry wit. My prayers and condolences are with Angie and the boys. RIP Owain.”

And Lewis said on Twitter: “Such sad news. A real character on and off the pitch and a wonderful player. Loved being in his company and his banter thoroughly enhanced my enjoyment and experience @Cardiff_Rugby my sincere condolences to his family. You will be missed big man. RIP Ows.”

Jonny May disappointed by Lions snub

Meanwhile, England and Gloucester wing Jonny May has admitted that he felt “huge disappointment” after being snubbed for the British and Irish Lions tour.