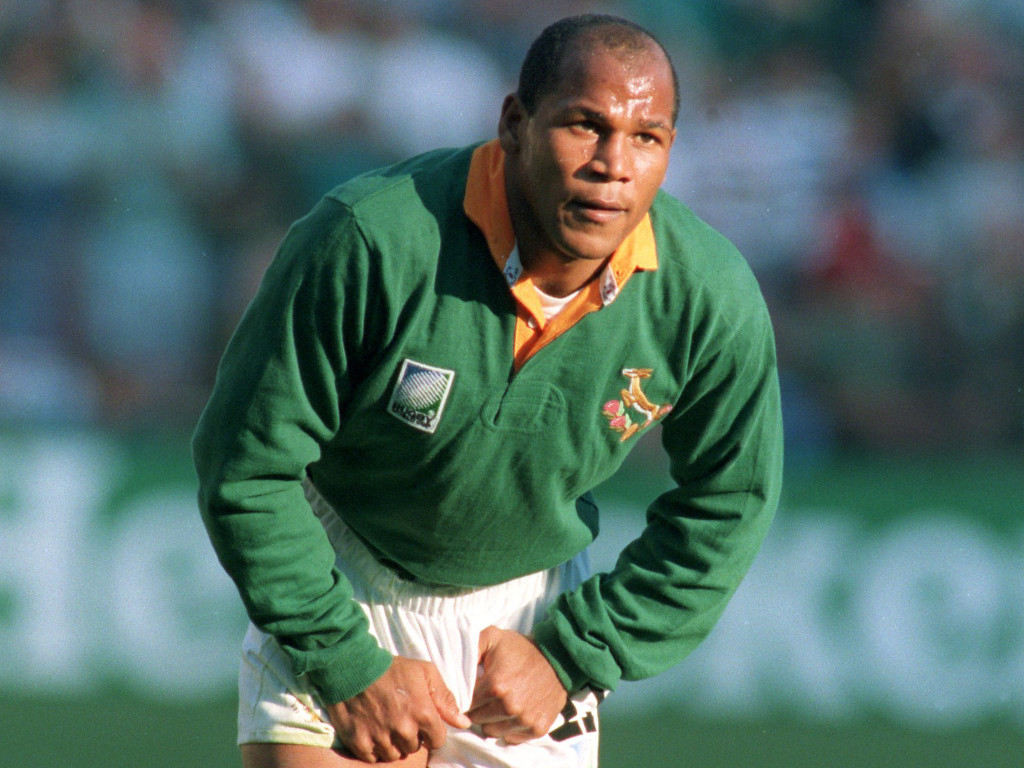 Here are just some of the reactions on social media from former players and more as they paid their respects.

Heartbroken to hear of Chester’s passing 💔😢 inspirational and larger than life in so many ways.

My thoughts and condolences go out to Maria and his kids. #RIPChessie pic.twitter.com/7OzkyYl4Vs

We extend our thoughts and condolences to all @Springboks and to the family and friends of the legendary Chester Williams.

A pioneer, and a symbol of hope for black South Africans at a time of great change in their country. #RIPChester pic.twitter.com/1Ov7y5ETO4

We are saddened to hear about the passing of @Springboks great Chester Williams. Chester was an iconic figure in world rugby, a fierce rival of the All Blacks on the field and a friend off it. You will be missed. Rest in love, Chester. pic.twitter.com/I1OTHvKiRI

Terribly sad news this evening! Our ‘95 brother and team mate, #ChesterWilliams has sadly passed away. A true gentleman and fantastic player, gone too young! Our thoughts and prayers to his family! RIP Chessie!

We would like to extend our condolences to the loss of former Springbok legend Chester Williams. He was 49. South Africa has lost another great giant. May his soul rest in peace. #RIPChester pic.twitter.com/JDUkphFL9p

Desperately saddened to hear of Chester Williams’s passing. A symbol of the rainbow nation, Chester’s name will forever epitomize a remarkable and transformational Rugby World Cup 1995. We’ve lost a great, engaging man far too soon & our thoughts are with his family

A man who inspired a generation.

Another huge blow to the rugby family and our country, with the passing of Chester Williams. Talented player, family man, loved by the community, our hearts are bleeding😔Mooi loop my broer🙏

Still can’t believe the news. I’m totally gutted my big mate from South Africa has gone. Chester was one of the good guys & I can’t believe he’s gone. RIP my friend and I’ll be drinking a few Chester’s waters for you tonight. 💙 pic.twitter.com/kDBUaxqe6g

We would like to extend our deepest condolences to Maria, the children, the friends, family and colleagues of Chester Williams, who sadly passed away on Friday, 6 September 2019 at the age of 49 years. Rest well, Chester! On behalf of the entire FNB Varsity Cup family. pic.twitter.com/K5JXuVvF3l