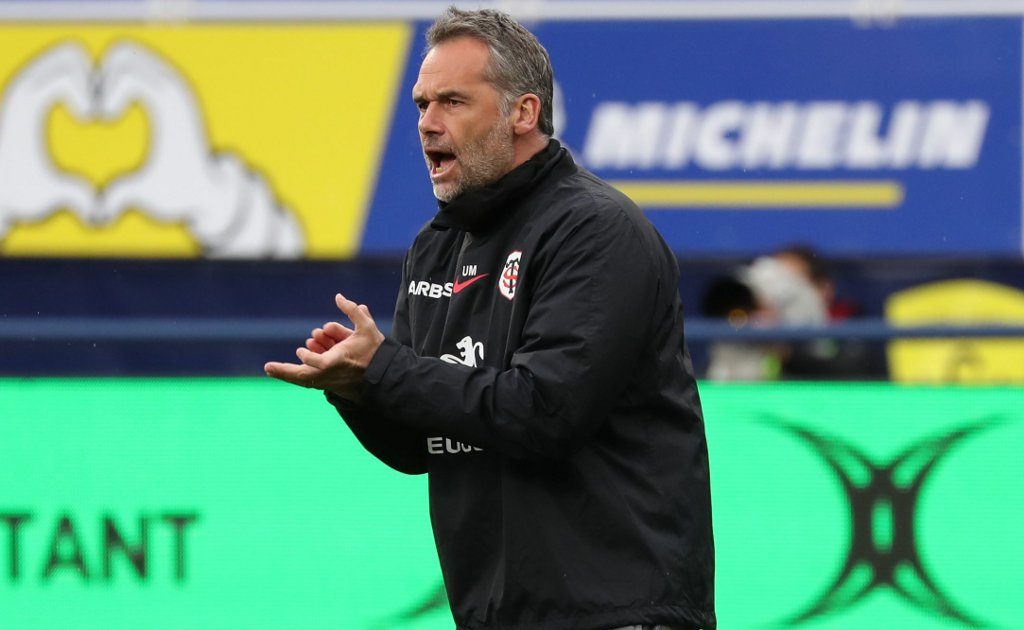 After Saturday’s 21-9 Champions Cup semi-final triumph over Bordeaux-Begles, Toulouse have turned their focus to becoming the first club to be crowned Champions Cup winners for the fifth time.

Head coach Ugo Mola is excited by the prospect of taking on Top 14 rivals La Rochelle in the May 22 final at Twickenham and emulating his club’s previous Champions Cup final victories against Cardiff Blues (1996), Perpignan (2003), Stade Francais (2005) and Biarritz (2010).

“We hope to be able to add a fifth star on our jersey,” he told EPCR’s official website.

“We are privileged, we have the chance to play a European Cup final.

“And as for Twickenham, what better way to play a European Cup final. I’m lucky to be at an incredible club.”

“It was definitely not the most fluent game we have played,” he said.

“We knew we were coming up against a good team that have been in unbelievable form.

“We adapted really well. All the supporters and people at the club talk about the history of the competition.

“For us as a group we make sure we focus on what we need to do. Hopefully we can make history again.”