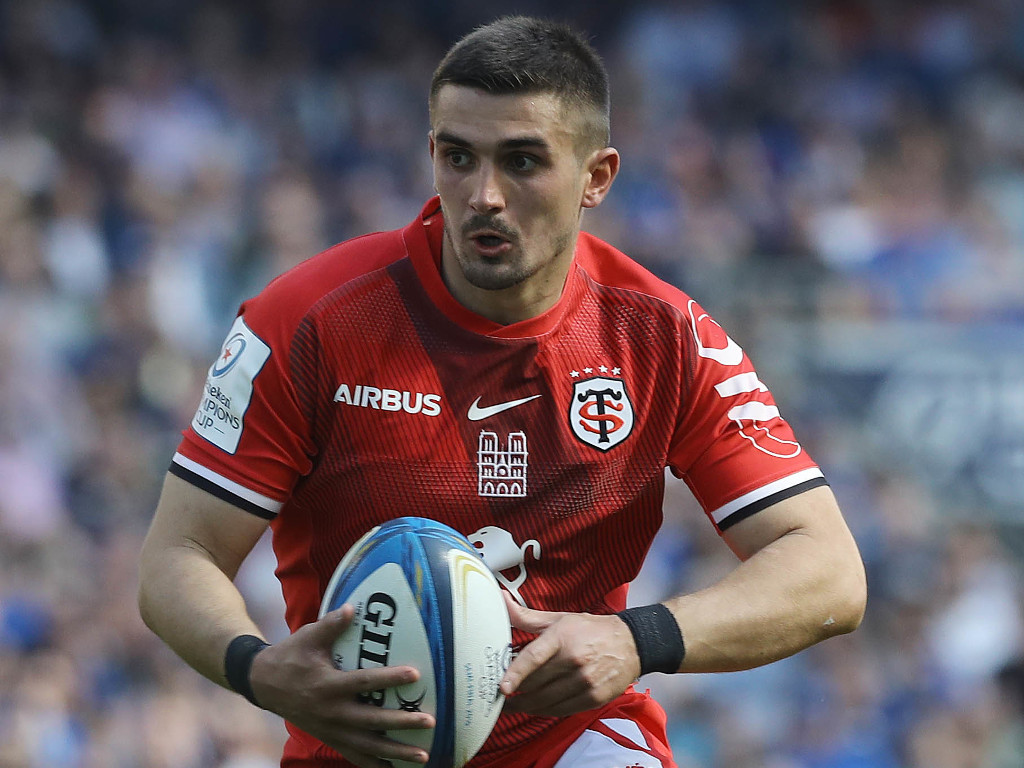 Toulouse notched a 43-36 come-from-behind Top 14 victory over Bordeaux-Begles in a game of two halves at Stade Chaban-Delmas on Sunday.

The home side actually led by 29 points at half-time, only to lose by a narrow margin in the end, after a brilliant fightback from the visitors in the second half.

For Toulouse, Thomas Ramos led the way with a 21-point contribution courtesy of a couple of tries, four conversions and two penalties. Their other points came via a brace of tries from Arthur Bonneval as well as further five-pointers from Joe Tekori and Guillaume Marchand, while Zack Holmes also succeeded with a conversion.

UBB came out firing and raced into a 36-7 lead at half-time with George Tilsley crossing for a hat-trick of tries. Adrien Pélissié and Peni Ravai also scored five-pointers while Baptiste Serin added four conversions and a penalty.

The visitors’ only points of the half came via Tekori’s converted try. But a different Toulouse came out of the changing room and dominated the second half.

Marchand started the fightback when he crossed for his try during the early stages of the second half before Bonneval and Ramos also dotted down which meant the visitors had narrowed Bordeaux’s lead to 10 points by the hour-mark.

It was all Toulouse during the game’s latter stages and further tries from Ramos and Bonneval gave them a 40-36 lead by the 76th minute before Ramos sealed the win with a penalty in the game’s dying moments.

The result consolidates Les Rouge et Noir’s position at the top of the table and ends UBB’s play-off hopes.

Earlier in the day, Montpellier moved into joint-sixth place with La Rochelle after claiming a convincing 42-25 triumph over Stade Francais at the GGL Stadium.

Bismarck du Plessis, Yvan Reilhac, Aaron Cruden, Benoit Paillaugue, Henry Immelman and Mohammed Haouas crossed the whitewash for Montpellier and the rest of their points came via four conversions from Benoit Paillaugue while Immelman also added a two-pointer off the kicking tee.

For Stade, Sekou Macalou scored a brace of tries and Lester Etien also dotted down. Nicolas Sanchez finished with a 10-point haul after slotting two conversions and two penalties.

In the late Top 14 fixture, an improved Toulon claimed a 32-11 bonus-point victory over second-placed Clermont in their game at Stade Mayol.

Tries from JP Pietersen, Rhys Webb and Facundo Isa were added to by Filipo Nakosi’s 80th minute crossing as the hosts claimed a maximum.

In reply Les Jaunards’ try-scorer was Remy Grosso as they are now 11 points behind pace-setters Toulouse with just one round still to play out.

Despite this bonus-point success Toulon remain in 10th spot but will be buoyed by this performance ahead of their campaign finale at Castres.