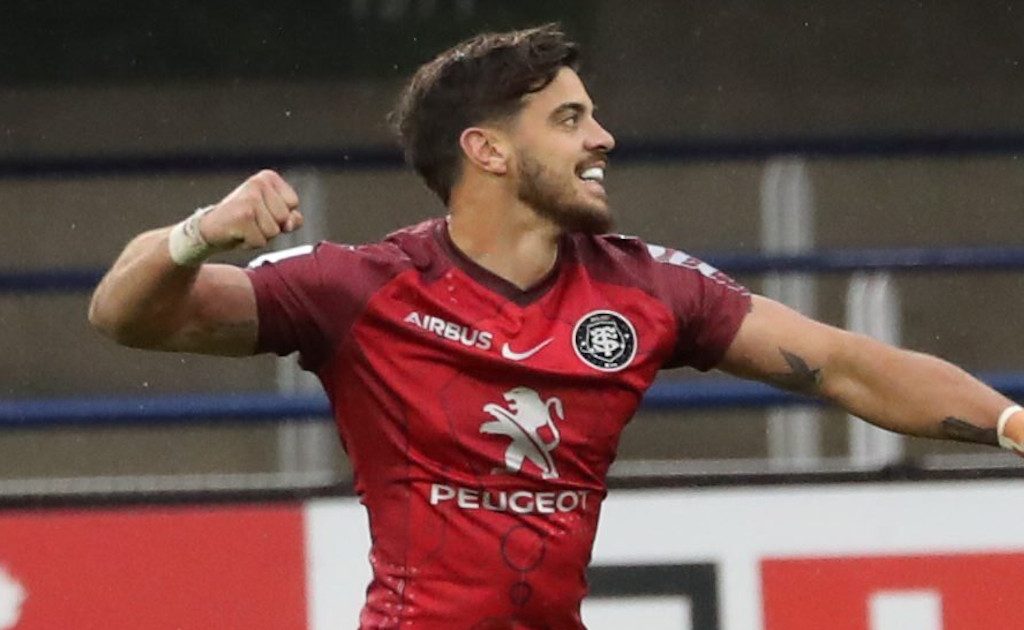 Toulouse reached their first Champions Cup final since 2010 as they saw off Top 14 rivals Bordeaux-Begles 21-9 at Stade Ernest Wallon on Saturday.

Matthis Lebel scored an early try and Antoine Dupont another late on en route to the hosts securing a seventh appearance in the final of a competition they have won four times.

Toulouse will now face the winners of Sunday’s clash between La Rochelle and Leinster in a showdown at Twickenham on May 22.

Semi-final debutants Bordeaux took the lead in the third minute of the contest through a Matthieu Jalibert penalty.

Toulouse replied two minutes later with Lebel receiving the ball from Maxime Medard, evading two tackles and diving over to make it 5-3.

Another Jalibert penalty nudged the visitors back in front around the midway point of the first half, before one from Romain Ntamack ensured it was Toulouse with the advantage heading into the break.

That advantage was extended via Ntamack adding further penalties in the 45th and 64th minutes.

Jalibert subsequently brought it back to a one-score game with one more of his own in the 68th.

But the gap soon widened again as Dupont crossed with eight minutes to go, with Ntamack adding the conversion, in what proved the final say.