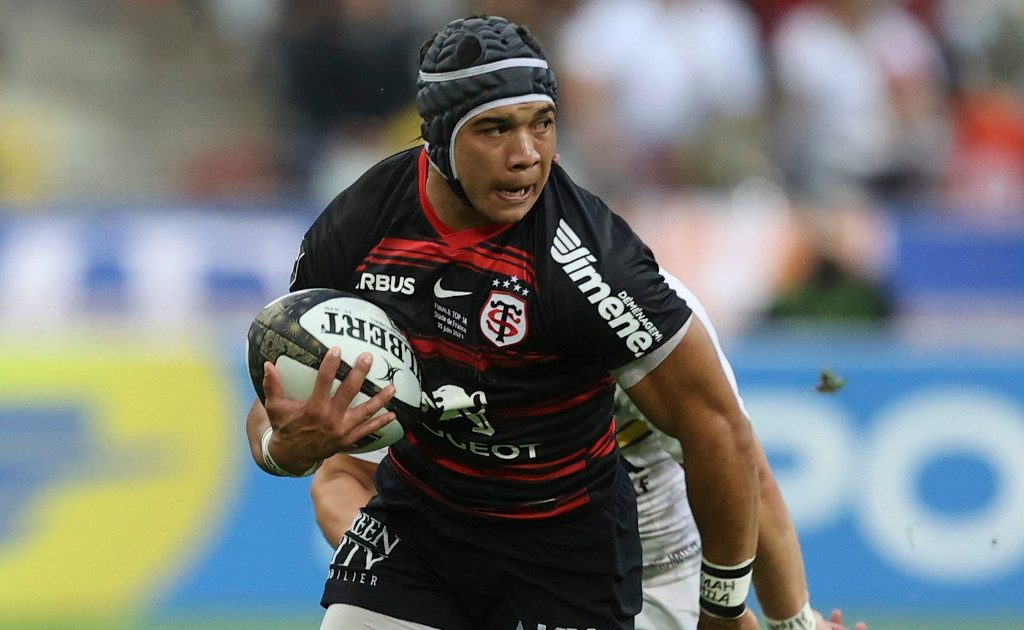 Toulon have completed the signing of South Africa star Cheslin Kolbe, who will join the club from Top 14 rivals Toulouse with immediate effect.

In a shock move, the Rugby World Cup and British and Irish Lions series winner has put pen to paper on a three-year deal with the Stade Mayol outfit.

Kolbe, who has played 18 times for the Springboks, scoring nine tries, is a box office arrival after starring for club and country over recent campaigns.

He’s currently involved with South Africa in their ongoing Rugby Championship campaign, with games against Australia and New Zealand still to play.

But, according to reports in France, Kolbe is in line for a significant pay increase when he joins his new club, with seven figures per season discussed.

“The time has come for me to say Au Revoir to one of the greatest chapters of all time,” said the devastating Springbok runner in a post on social media.

“I don’t know where to start, because I never expected the end to come so soon. I hope you understand my decision to move on to Toulon was not easy. I want to express the greatest gratitude to the entire Toulouse community.

“I will forever be grateful for everything I have learned and experienced with Stade Toulousain, the lessons learnt and the memories made stretch far beyond the rugby field.”

He added: “I would like to thank Stade Toulousain for the opportunity to be a part of their legacy and making history. Thank you for your impact on my career and your role in shaping me into the player and person I am today.

“Thank you for believing in me and giving me the freedom and joy to play at my best. I have made so many special and incredible memories, friends and ultimately friends that became family. The ST brotherhood I will forever cherish. I love you my brothers and I will miss you the most!

“Most importantly, I want to thank each and every player, staff member, our bus driver, management, coaches, the commercial partners and the President for everything you have done for me and my family and for welcoming us with open arms in 2017. We truly appreciate all your support and help, those being a phone call away, always willing to help us with our life in France. Merci. MERCI BEAUCOUP! This is not a goodbye, it’s a bientot.”