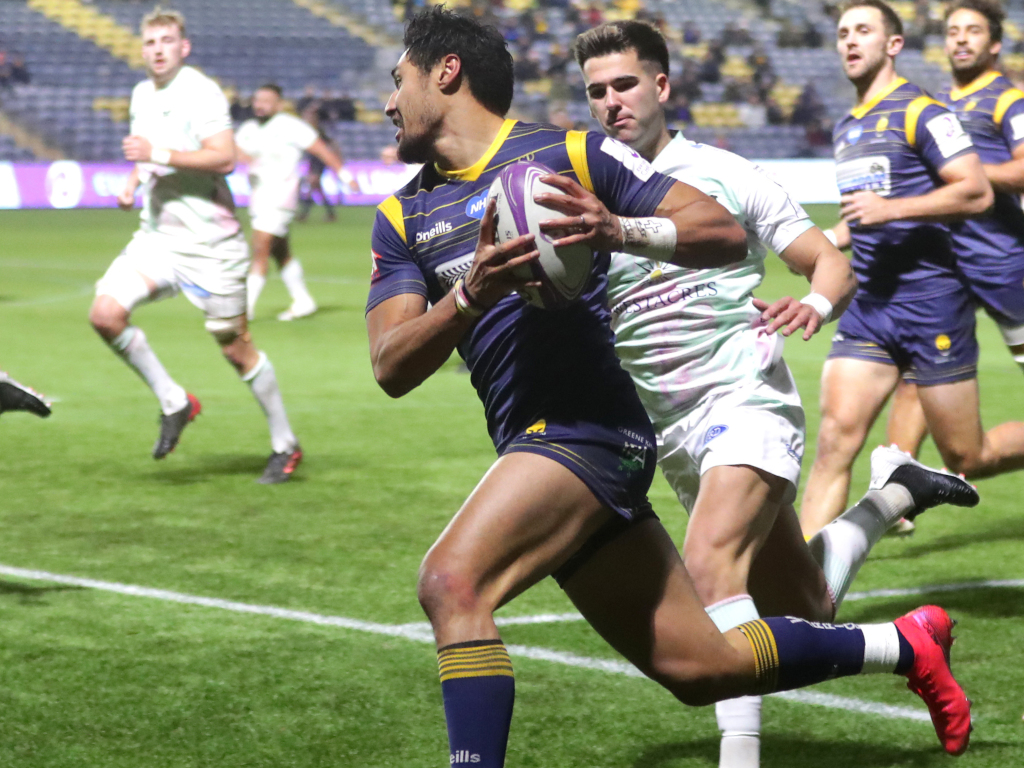 Worcester Warriors full-back Melani Nanai is to undergo surgery to repair a torn hamstring injury which is expected to sideline him for the rest of the season.

Nanai, 27, arrived at Sixways from Super Rugby side Blues in the summer of 2019 and has made 17 appearances and scored three tries for the Warriors.

His first season with the club was disrupted by a shoulder injury which also required surgery, but Nanai returned to action when the 2019/20 Premiership campaign resumed in August after the first lockdown caused by Covid-19.

The back three player featured for the Midlands outfit in the Boxing Day defeat to Northampton Saints, but sustained the hamstring injury in training which ruled him out of the clash against Sale Sharks.

“Melani suffered an unfortunate hamstring injury in training which will require surgical repair. The early prognosis is that he is likely to miss the rest of the season which is extremely disappointing and frustrating for him and everyone here at Sixways,” said Warriors director of rugby Alan Solomons.