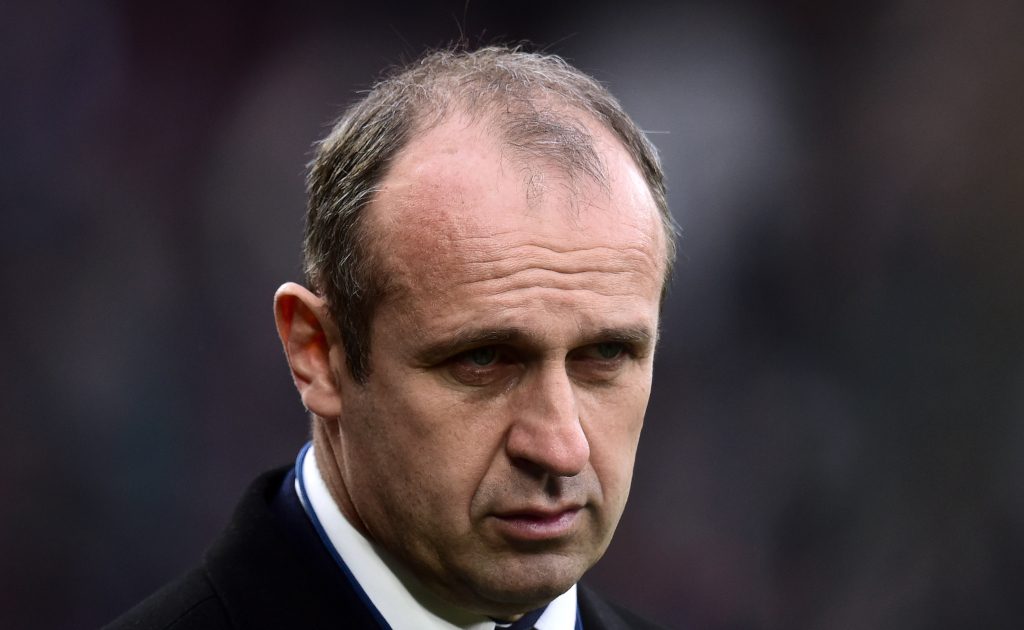 The move of loosehead prop Reda Wardi from La Rochelle to Montpellier next season looked done and dusted in October, but the player’s U-turn has left Montpellier coach Philippe Saint-Andre livid.

Wardi, 26, has signed a four-year extension at La Rochelle, apparently informing Montpellier, with whom he had agreed terms but not signed, by SMS.

Asked about the news of Wardi re-signing at La Rochelle, Saint-Andre did not mince his words.

“The player didn’t have the decency to call the president or me, only an SMS,” he said.

“He decided to change his mind, which means that other clubs have made bigger offers than we did.

“I don’t need a snowflake in my squad. I need guys who believe in the project and have only one word.”

The situation might not just be about money; Montpellier also have current Bordeaux prop Thierry Paiva signed up for next season who would provide Wardi with stiff competition, but his competition at La Rochelle, Daniel Priso, is set to sign for Lyon.

Wardi, 26, has made eight starts and four appearances off the bench for La Rochelle this season and is regarded as an international prospect.