Home Top 14 Top 14: Postponed games to be caught up during Six Nations 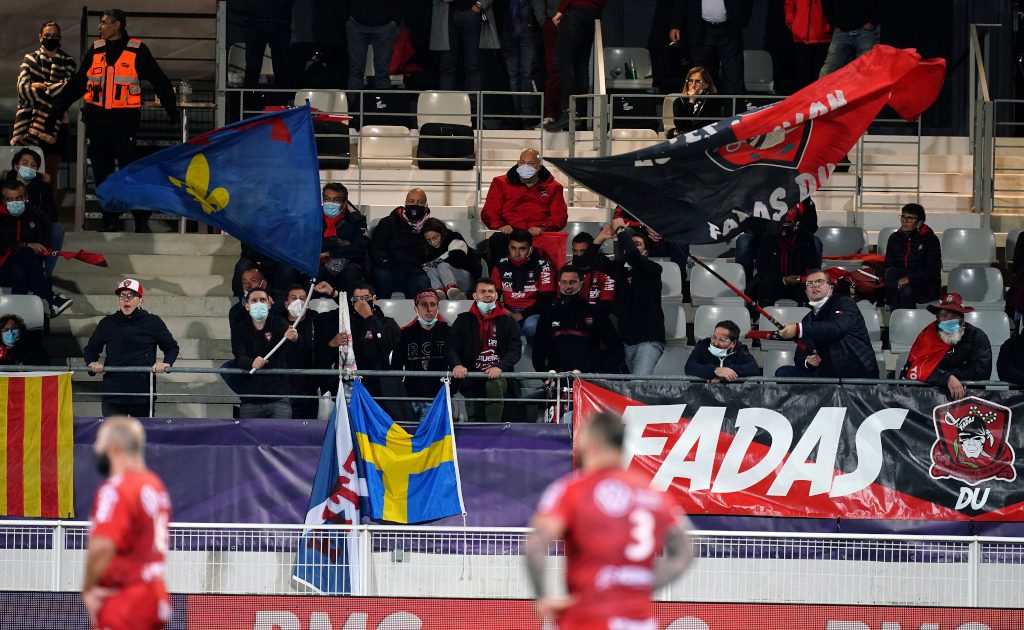 The Top 14 games postponed due to Covid outbreaks will be caught up on the same weekend as Six Nations matches, the Ligue National de Rugby (LNR) has said.

The confirmation means that, potentially, all five Six Nations weekends will also host at least one Top 14 match, with two of the weekends (February 6 and February 26) already slated for full Top 14 programmes.

“Every weekend available until the end of the season will be used for possible catch-up matches of earlier postponed matches,” said an unnamed league official to Midi-Olympique.

The league has also said that there will be further catch-up matches – if necessary – on weekends of European action, assuming the clubs involved are not in the knockout rounds, and failing that, clubs will have to play midweek matches.

Toulon, mildly embroiled in the relegation battle, have three matches to catch up, while Montpellier and Toulouse, very much in the race for one of the home semi-final spots, have two each (one against each other), which will all now have to be played without the clubs’ international players. Union Bordeaux-Begles currently top of the table, will also have to catch up a game with a weakened team.

No official dates for any of the games have been released yet.