Home Top 14 Montpellier Top 14: Jean-Baptiste Elissalde up before the beaks 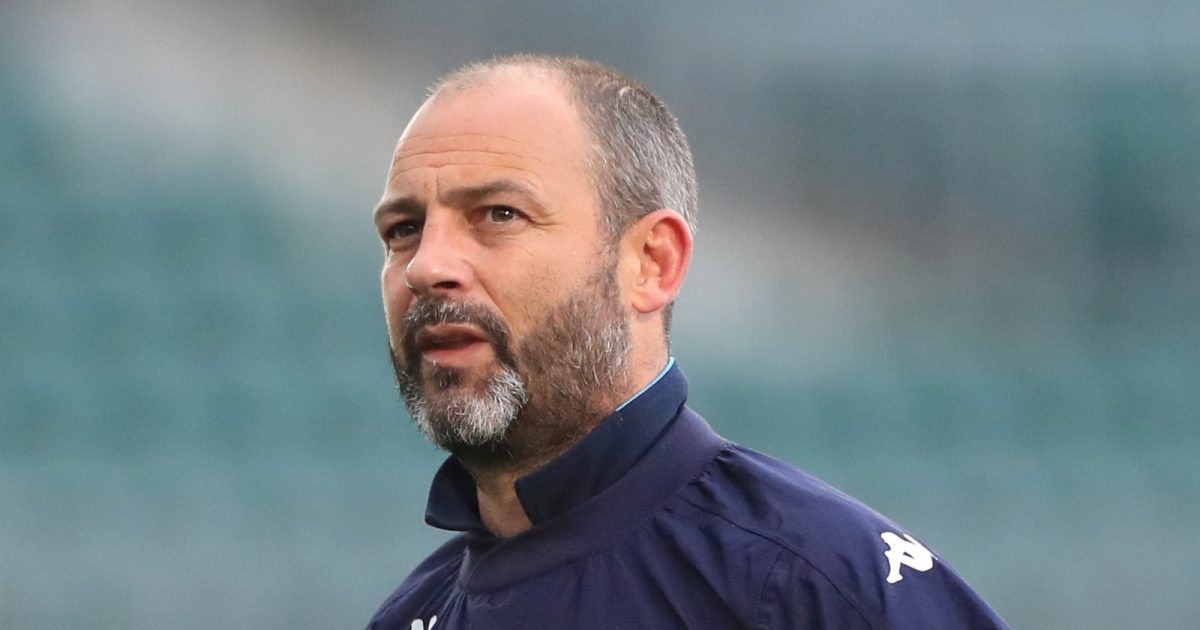 Montpellier coach Jean-Baptiste Elissalde has been hauled before the French league disciplinary for the second time in as many months.

Elissalde was cited for inappropriate behaviour on the touchline during his side’s final day match against Clermont in June, but was not found to have committed an offence.

He is facing the same charge for his conduct during the Top 14 semi-final last week against Union Bordeaux-Begles.

The hearing has been set for July 6, meaning Elissalde will be able to be pitchside for the Top 14 final on Friday against Castres.

Montpellier’s opponents, Castres, have announced that 20 busloads of fans will be heading up to Paris from the tiny Tarn town for the final, thousands more planning to take the train or drive, while thousands more again will be on the pitch at the Stade Pierre Fabre watching the game on the big screen.