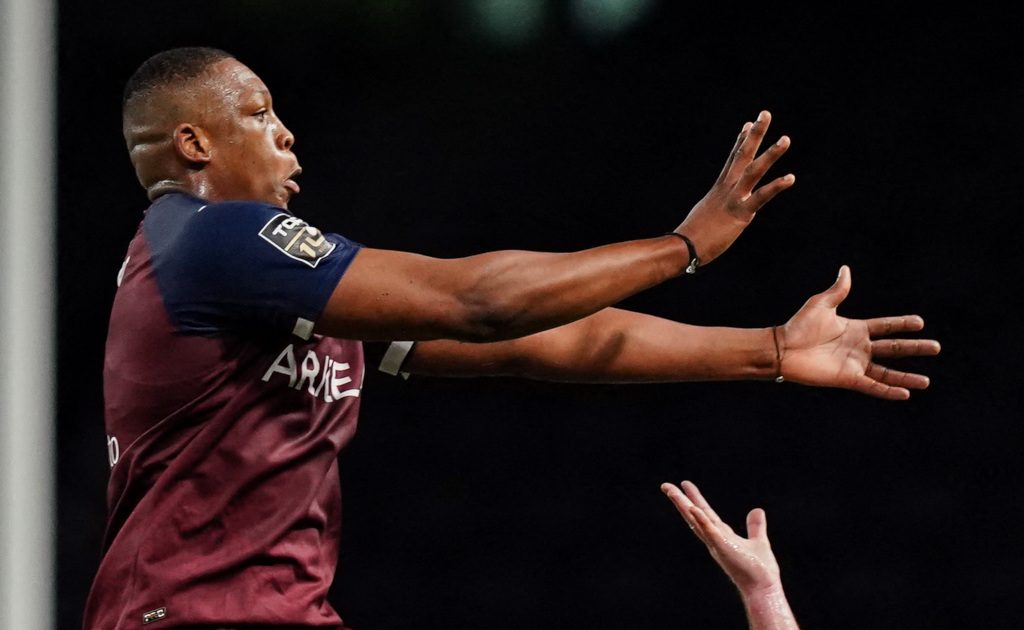 A tempestuous end to the season for Top 14 semi-finalists Union Bordeaux-Begles showed no signs of calming on Tuesday as Cameron Woki’s future there was questioned.

“I have people with a strong character. That’s great,” said Union Bordeaux-Begles President Laurent Marti in the wake of his side’s play-off win over Racing 92 on Sunday.

He may have one strong character fewer by the end of next season at the latest, after Mr. Marti was forced to admit that talismanic back-row Woki was considering leaving at the end of his contract – and maybe even before.

“Cameron has twice expressed the fact that he is not sure he wants to continue in Bordeaux,” said Mr. Marti.

“It’s honest of him. He is hesitant in his motivation. We won’t force him, we’ll let him make his own mind up in time. We made him a good offer before the Six Nations tournament.”

Woki gave a ‘shush’ sign to the fans after scoring a try on Sunday before covering his ears as they celebrated, leaving many a little irritated at his petulance.

But most sources point to the eccentric coach Christophe Urios – his nickname is ‘Furios’ – as the problem after a week in which Urios said the players lacked hunger and then left them to prepare themselves for the game against Racing 92.

Fly-half Matthieu Jalibert said after the game they were not playing for the coach, shortly after Urios declared “I’m the Boss, ok?”

This weekend’s Top 14 semi-final against Montpellier has the feeling of a denouement.