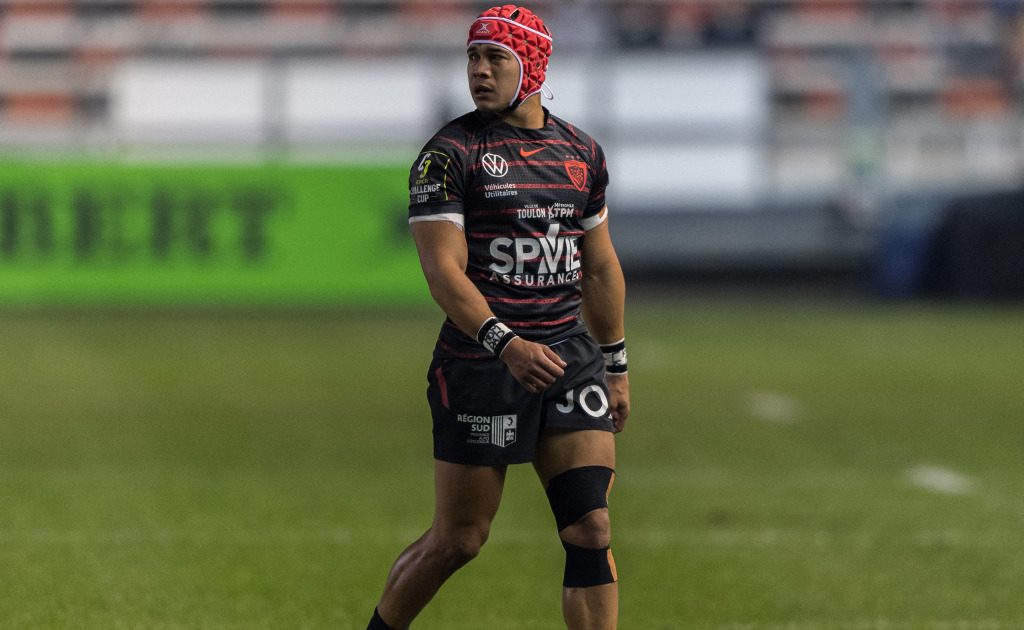 Toulon wing Cheslin Kolbe is set to miss the rest of the Top 14 with a fractured thumb sustained last week, including the match against his old club Toulouse this weekend.

Kolbe underwent surgery on the fracture, which is said to have been complicated, on Wednesday and coach Franck Azema warned: “he will be kept away from the field for several weeks.”

“He had character. He is courageous. We know it’s been broken since Sunday. He wanted to evaluate himself since Sunday.”

Kolbe, who joined Toulon from Toulouse in a sensational transfer mid-season late last year, had already missed the initial Top 14 reunion with Toulouse because of injury. Now he will miss this one as well, with Azema anticipating his absence until the end of May.

“It’s sad for him. It (the match against Toulouse) had a special flavour for him,” he added.

Kolbe, after a slow start at Toulon, had been in a rich recent vein of form, scoring three times in the last four matches.