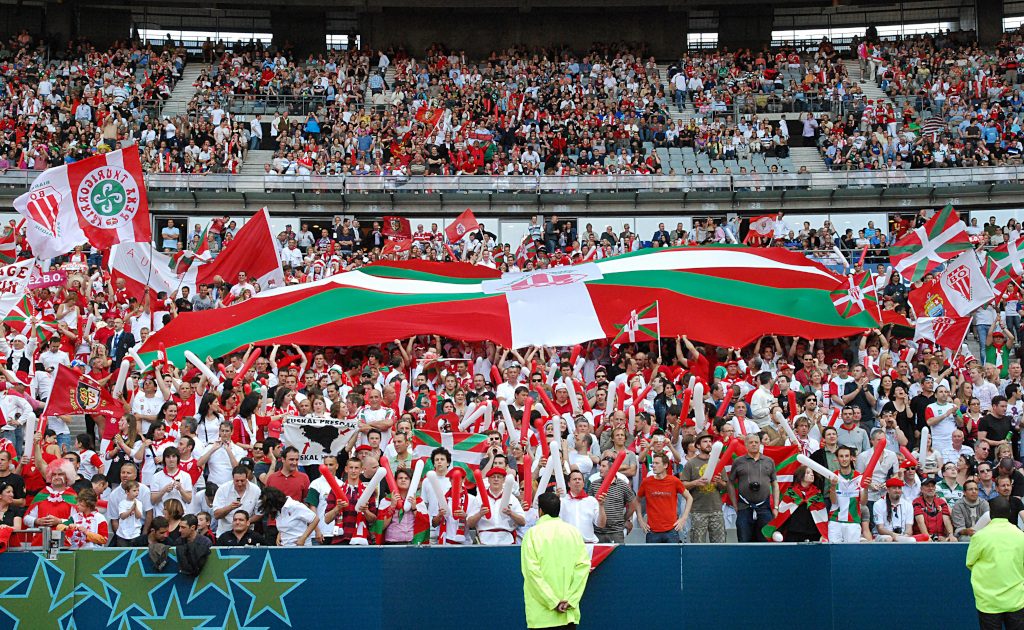 The project for Biarritz to get a new training centre has erupted in controversy once again, with club manager Jean-Baptiste Aldige accusing town Mayor Maider Arosteguy of ‘killing the club’.

Ms. Arosteguy announced plans on Wednesday to build and construct a training and performance centre with civic money 3km away from Biarritz’s stadium at a polo club, an announcement which pleased Mr. Aldige not one bit.

The club and the town have been at loggerheads for some time over the project. The club’s ground, the Parc des Sports Aguilera, is owned and operated by the city, but Biarritz are by some distance the most frequent users. They currently lie last in the Top 14 and are fighting for survival this season, something to which the new training centre would have been central.

Mr. Aldige and the owners of the club, the Gave family, have been trying to build a training centre for the club on the facility behind the Blanco Stand, combining private and public funds. But all has not been harmonious, as Mr. Aldige summarised on Wednesday.

“We are in the sixth draft of this project,” he told Midi-Olympique.

“We have had back and forth, yes’s, no’s, various facts, polemics. In the end, this is a personal undertaking of the Mayor who wishes to undermine the club through its leaders.

“In this multi-sports associative center, there will be handball, yoga and angling. We are a professional rugby club. I love going fishing or cycling, but it doesn’t occur to me to go and practice cycling in the middle of the training center of Toulouse’s rugby centre.

“The first Aguilera project was a training centre next to the stadium, for €42 million. The mayor of Biarritz asked us to do less, so we found a way to integrate this center under the Blanco stand, which was an empty space.

“Thus, we went from a project of €42 million to €35 million. Today, if the Mayor builds a training center elsewhere, my stadium is still worth €35 million to build. The Mayor’s proposal means that we still do not have a place to train and it is still not possible to have the necessary new stadium.”

When asked if he could imagine the team using the new facility, Aldige was succinct.

“Do you know of a single professional rugby club that trains with ten amateur sports associations?

“And then, the polo will enjoy itself. the area is a racecourse. we are not horses.”

It should be noted here that the fields planned at the new facility are to be artificial turf. But Aldige’s tirade was not over.

“The town hall of Biarritz has reached the end of its process of now two years, of killing the Biarritz rugby club,” he added.

“The Aguilera is a public facility. why would anybody, never mind the Gave family, put that much money into a public facility? Maybe while we are at it we can do the Rock of the Virgin (a local monument) and give the town hall a facelift!”

“The proposal to the town remains the same on our side. If the town hall of Biarritz puts €15 million in the Aguilera stadium, we will put €15 to €20 million on our part and we will have our facilities at €35 million necessary for the survival of the club.

“We will now have to live with the means we have. The means of the BO derive directly from the stadium structure available.

“Today, with Aguilera and the facilities we currently have, the BO generates €6 million in revenue in Pro D2 and €11 million in the Top 14.

“I remind you that two years ago, the Mayor told us “go up to the Top 14 and we will give you the means”. Today, we are in the Top 14 and she does not give them to us. So that means she doesn’t want an ambitious club that develops at the professional level.”

“Biarritz creates 100 jobs for an economic spinoff of €28 million of GDP in the town. I hope that the Mayor, who is a candidate for ministerial posts with Mrs Pécresse, will not be appointed Minister of the Economy or Sports.”