Home International ‘Too many red cards in rugby’ – Shaun Edwards 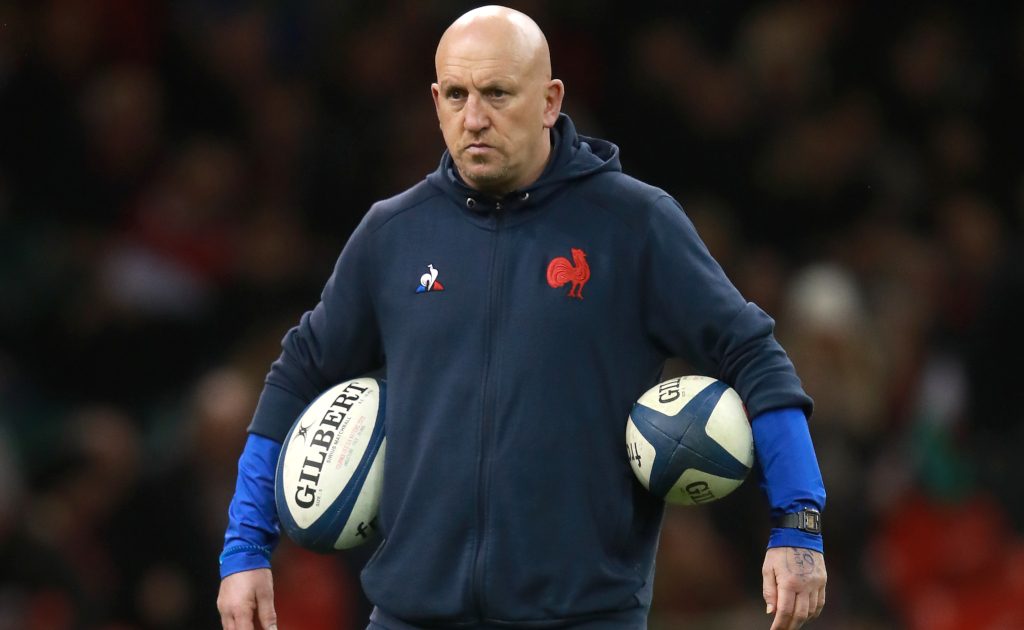 France coach Shaun Edwards would like clarity from officials on what is and isn’t acceptable following a spate of red cards being handed out.

With the focus on protecting the head and neck area due to issues around concussion and brain injuries, referees have clamped down on high shots and dangerous tackles and clearouts.

It has resulted in an increase in red cards. Edwards’ former team, Wales, have remarkably seen six of their 12 Tests in 2021 contain a player being sent off – all of them for their opponents.

Edwards does not like the current trend, however, and believes that players and coaches are unsure as to where they are allowed to tackle.

Advice on the target area

“Personally I think there’s way too many (red cards). But I’m not an official to tell them how to do it. One question I would like to ask sometimes is; many, many, many times people say where the target area to tackle is not,” he told the Scrum V podcast.

“If someone’s picking and going and they’ve got someone latched onto him and he’s really low and bent over, where is the target area? It’s okay to say where is not the target area but I would like to ask some referees, ‘Please advise me where the target area is.’

“You’re very good at telling us where it’s not, but where is it? Please advise… If you get the legs it (can be) a no-arms tackle. If you go for the normal mid-height you might hit his head when he’s bent over. So where is the target area?

“That’s what I’m asking them. Where is it? Where is the target area? I don’t see one.”