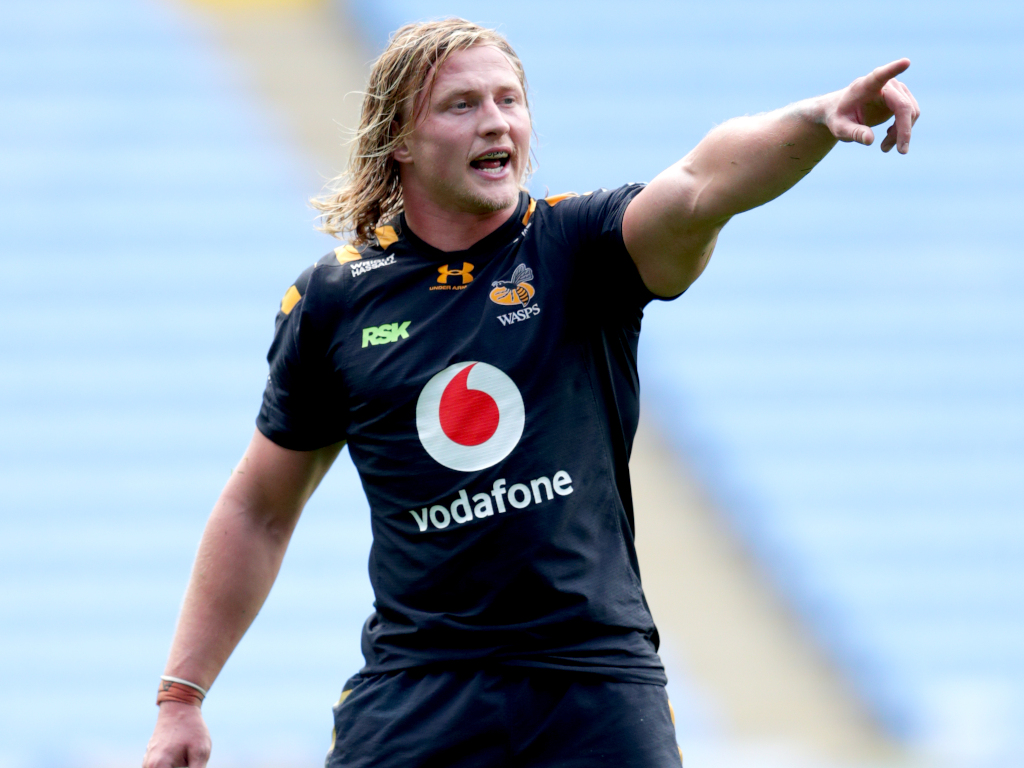 Sale Sharks have announced the signing of England international hooker Tommy Taylor from Wasps ahead of the 2021/22 Premiership season.

The Sharks academy graduate has agreed terms to re-join the club on a three-year deal.

Taylor, 29, started his career at Macclesfield Rugby Club in Cheshire before rising through the ranks of the Sale Sharks Academy after signing for the club in 2011.

A firm fan favourite during his time at the Sharks, Taylor made over 90 appearances for the club and was part of the same academy crop as Ross Harrison, Will Addison, and Mike Haley.

Taylor left the Sharks at the end of the 2015/16 season to join Wasps and was capped by England in the same year. He has since gone on to play 80 matches for the Coventry-based side. He will return to Sale to bolster Alex Sanderson’s front-row options ahead of next season.

“After five great years at Wasps, I’m really happy to be returning home to the club where I began my career,” said the hooker.

“It’s really exciting to be returning home, to a club that’s both familiar, yet has developed substantially over the past few years. I’m excited to test myself in a new environment and I’ve no doubt that it’s the right decision both professionally and personally for me and my young family.”

Wasps head coach Lee Blackett said: “I would like to say thank you to Tommy for all his effort during his time at the club.

“We will always remember Tommy for being someone who gave absolutely everything for his club every time he stepped onto the field.

“He has been a great teammate and a pleasure to coach, and we would all like to wish him, Lucy and Archer all the best for the future.”

Taylor added on his time at Wasps: “It has been an honour to play for such a great club.

“I would like to thank everyone at Wasps for helping me develop as a player, on and off the pitch over the past few years.

“Looking back over my five years at the club, I have so many great memories and I have made some lifelong friendships. I am looking forward to finishing my time here on a high.”