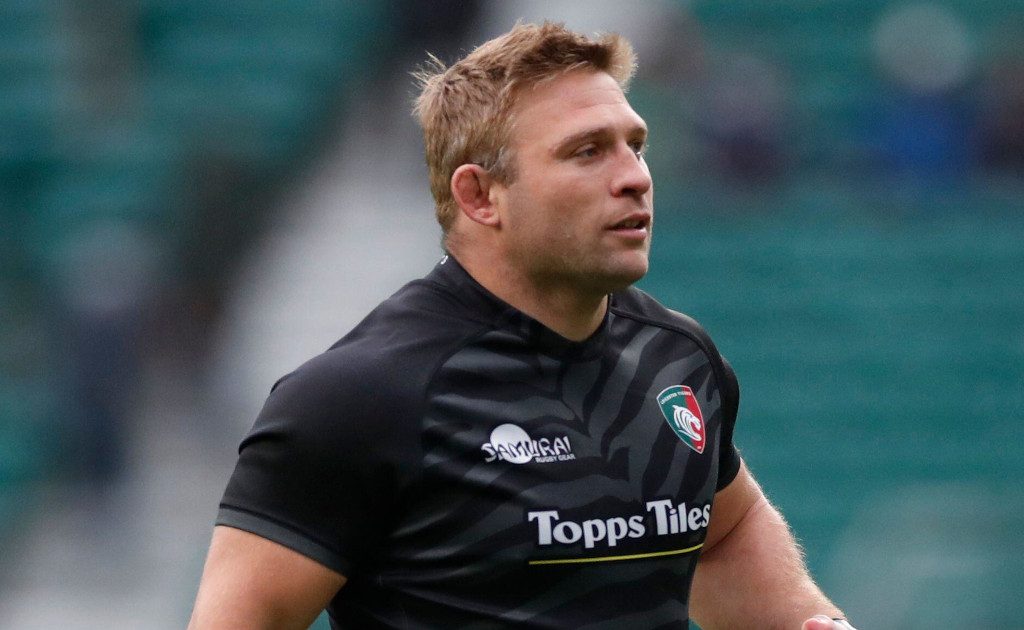 Tiffany Youngs, the wife of the great Leicester Tigers hooker Tom, has passed away following a long battle with cancer.

She was diagnosed with Hodgkin Lymphoma in 2014 and was told three years later that it was terminal and potentially had just a month to live.

But in 2018, Tiffany was notified that she was in a state of remission after trying alternative treatments, including taking cannabis oil and changing her diet.

Sadly, the cancer returned and Tom’s club, Leicester, confirmed the news after releasing a statement on their website.

It read: “Leicester Tigers are deeply saddened by the news that Tiffany Youngs has passed away after her heroic battle with illness.

“On behalf of everybody at the club, we send our condolences to the Youngs and Sands families.

“The club will be providing no further details and asks that the Youngs and Sands families have their privacy respected at this time.”

It was announced in October 2021 that Tom Youngs would be taking an indefinite leave to care for his ill wife before he retired from the game in April this year.

The former front-row captained the Tigers, made over 200 appearances and was part of their 2013 Premiership triumph.