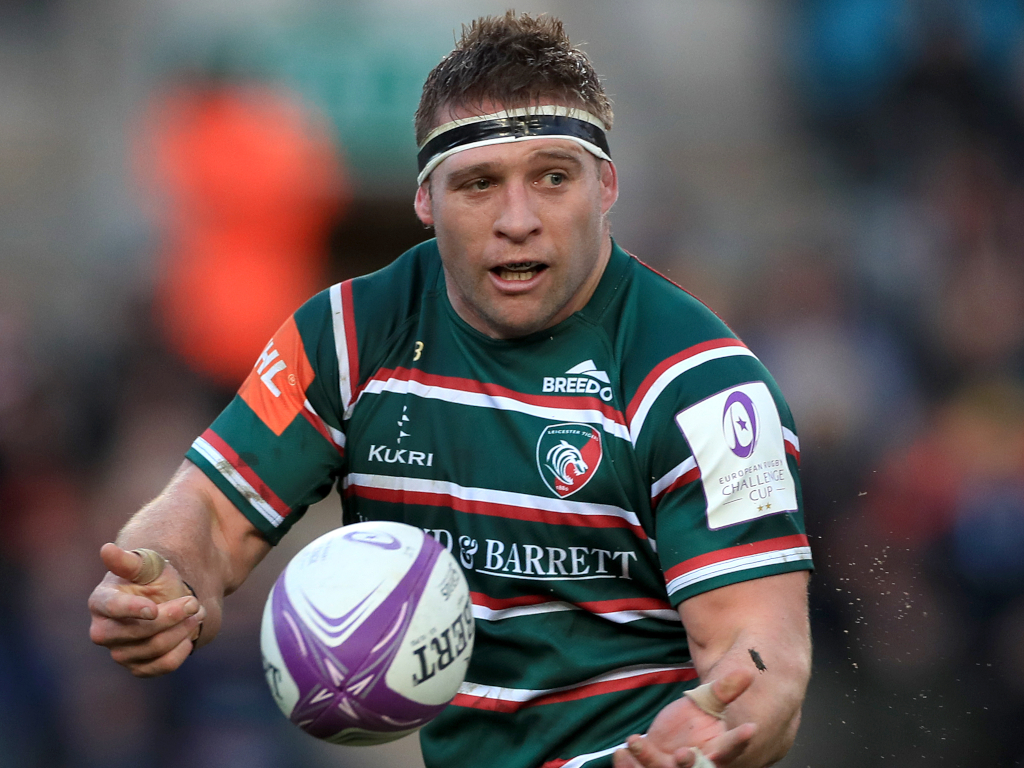 Leicester captain Tom Youngs is feeling optimistic about the future of rugby union as he and his team-mates step up preparations for a resumption of the season.

Premiership Rugby has set a target of August 15 for resuming the 2019/20 campaign halted in March due to the coronavirus pandemic.

And Leicester players last week began group sessions under strict guidelines as part of phase one of a training return.

Asked about things that are being discussed away from the field, such as wage cuts and the game’s future, Youngs – holder of 28 England caps – told said: “We want to help the club, Premiership Rugby are trying to do their bits and bobs and we’re trying to fall in line with that and understand what is going forward from what it is.

“I think rugby is going to change a bit, and I think they will look at season structure, they will look at all sorts, that is what they are doing, and I can only imagine it being positive things coming out of it.

“It might take a knock for a little bit but I can see it kicking on from whenever we get back going again.”

Regarding talks about wage cuts, Youngs said: “It is a very difficult one because it comes down to individuals and everyone is in different circumstances.

“I think the majority of it is all going in the right direction. I think some guys have still got some questions and as I said, it comes back to individual things.

“But we’re back training and enjoying that and trying to work hard as a group and get back to playing rugby again.”

Note to self: Don't run at Tom Youngs and Will Spencer in defence.#OUCH pic.twitter.com/0xH1SuVbHy

The 33-year-old hooker said he felt Leicester had acted appropriately in their approach to the wage issue, adding: “I think it’s a very difficult one for the club.

“They are trying to get the club through a tough spot, like many businesses around the world, and they are making some very tough decisions to do that. I wouldn’t want to be in their shoes making those decisions.

“There’s conversations going on with players and every one is an individual, different matter. But on the whole we’re heading in the right direction and it is going well.”

Youngs feels morale has not been affected among the players and said: “For individuals it can be a tough one to get your heads around, to understand why it is happening, x, y and z, but on the whole, the boys are back in, working extremely hard and enjoying being back in together.”

July 1 will see Geordan Murphy move from being the Tigers’ head coach to director of rugby, with Steve Borthwick taking his previous job. The club are currently 11th in the Premiership table.