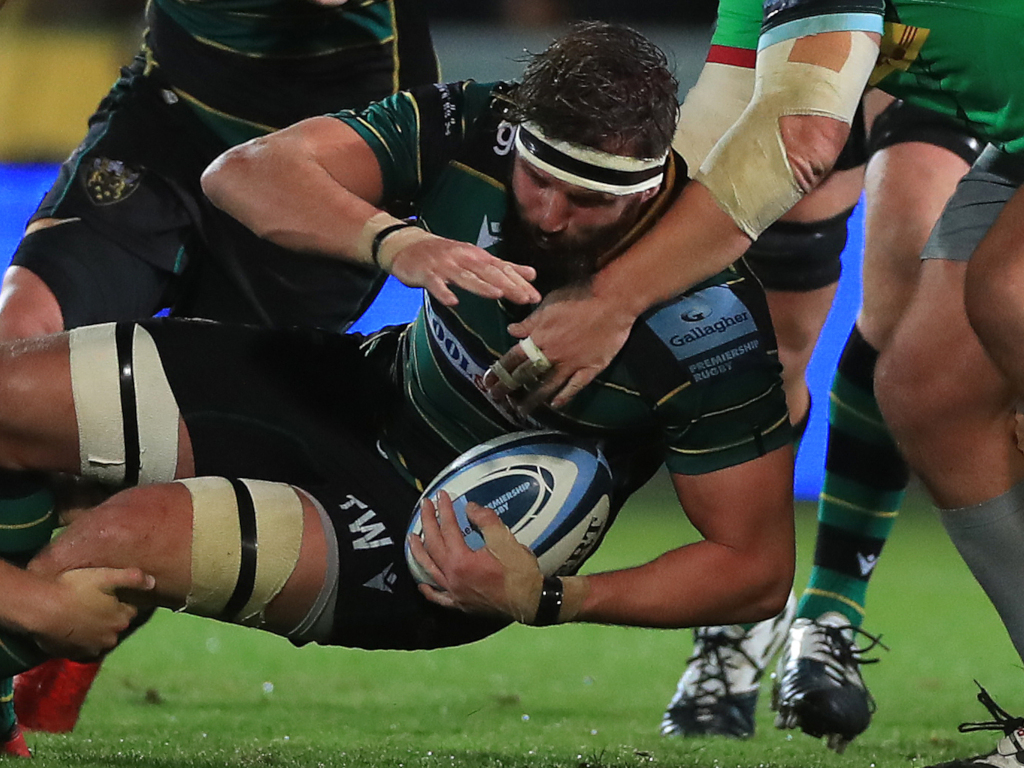 Northampton Saints have revealed flanker Tom Wood has been recovering from a pulmonary embolism but could still feature in the 2019/20 season.

The club announced the 33-year-old would miss the remainder of the interrupted campaign when they signed Jamie Gibson as cover on a short-term deal last month.

At the time no reason for Wood’s absence was given but the Saints have now said he was diagnosed with the lung condition in July.

However, he was treated promptly and has just been cleared to return to non-contact training, suggesting he could yet have a part to play this term.

Saints, who are fourth in the Premiership, restart their season at home to Wasps on August 16.

Director of rugby Chris Boyd said: “We’re naturally disappointed that Woody will not be available for when things kick off again but he’s an excellent professional and we know he’ll rehab diligently to hopefully be back in contention before the end of the current season.”