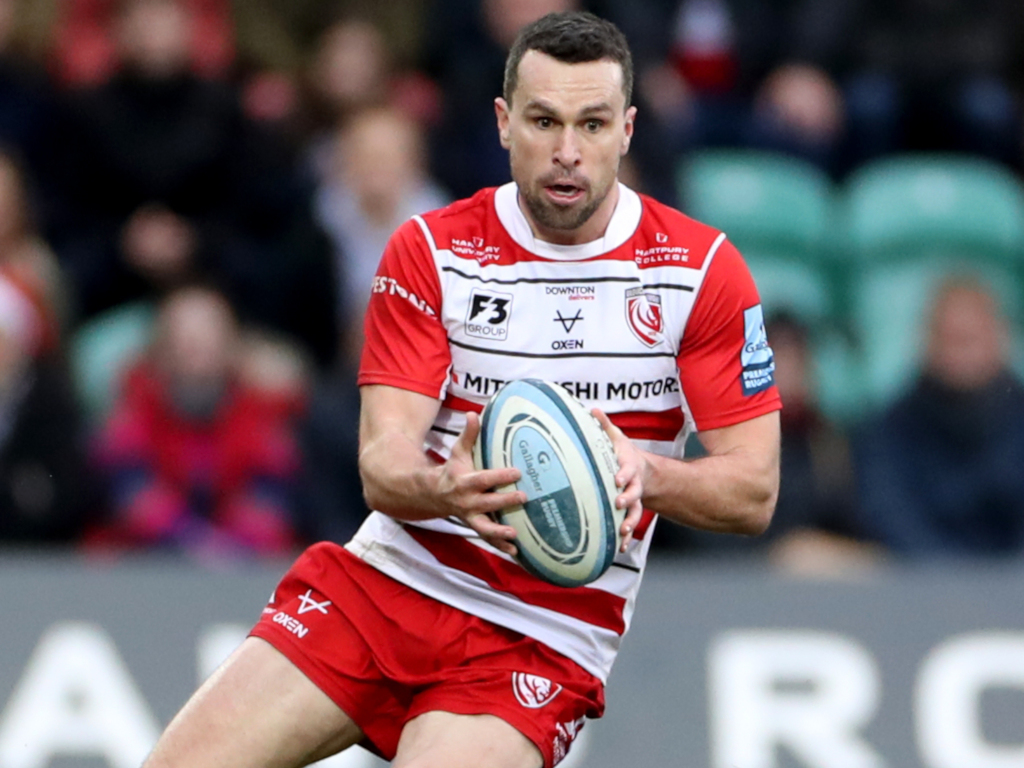 English Premiership side Gloucester have confirmed that back three player Tom Marshall has agreed terms on a new deal to keep him at Kingsholm.

The news is particularly positive as Marshall is arguably enjoying his best season in Cherry and White, delighting the Kingsholm faithful with a number of eye-catching performances.

Capable of playing on either wing or at full-back, his versatility makes him a valuable member of the squad and his ability to make things happen in attack means that he fits in perfectly with the style of rugby that Johan Ackermann wants his team to play.

Having previously represented the Crusaders and the Chiefs in Super Rugby, Marshall joined Gloucester in the summer of 2015 and has established himself as a fan favourite in the back three, scoring 19 tries from 59 appearances.

Now in his fifth season with the club, Marshall spoke about how he’s enjoying life at the Cherry and Whites and is excited at what the future holds.

“I’m really pleased to have signed a new contract to remain at the club,” he said. “I’ve enjoyed my time so far as a Gloucester player and my wife and myself are very settled in the area.

All The Angles (again!)

Can we just pause to discuss the effort from Tom Marshall? Where does he come from!!

What a finish from Willi Heinz ⚡️ pic.twitter.com/1uADjCsHXm

“As a club, we’ve made genuine progress during my time here and I truly believe that we’re building something very positive going forward. I’m looking forward to playing my part in what I hope is a successful future.”

Director of rugby David Humphreys believes that Marshall’s re-signing is a significant one.

“Tom’s been playing his best rugby since he arrived at the club and he’s shown throughout the season how he can positively impact a game with moments of individual brilliance,” Humphreys said.

“His ability to cover a number positions across the backline have made him a key member of the squad and we’re all delighted that he’s agreed to extend his contract with Gloucester.”