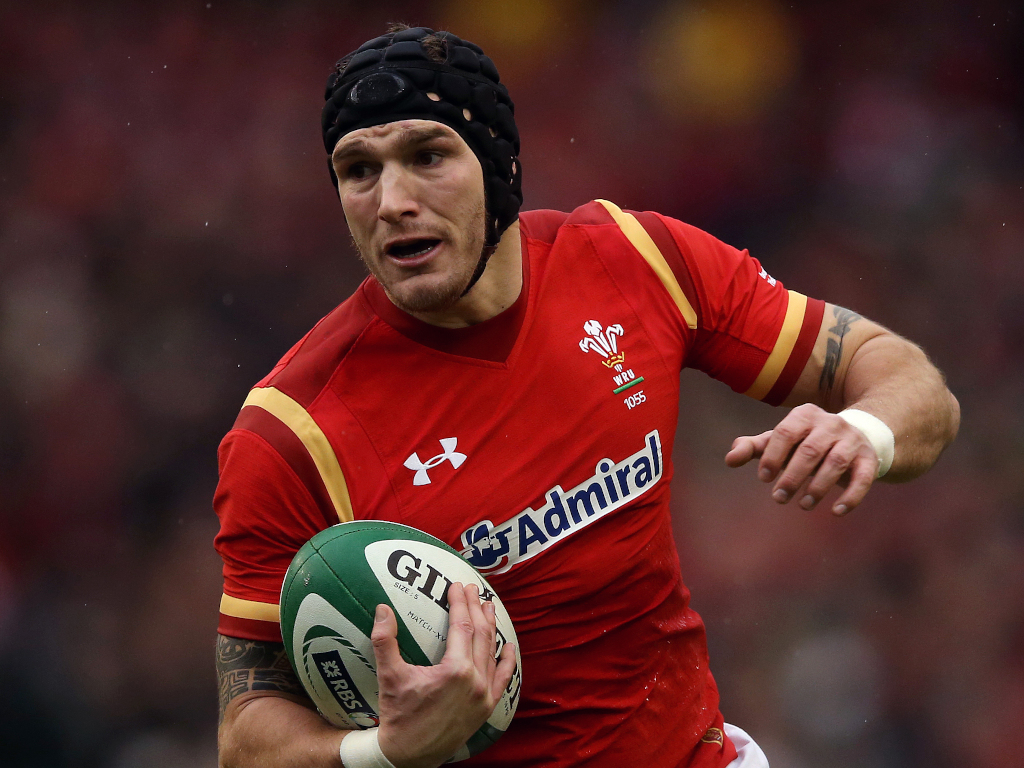 Scarlets wing and Wales international Tom James has announced his retirement from the game, bringing to an end a career spanning 14 seasons.

James headed west to join the Scarlets for the start of the 2019/20 campaign and became a hugely popular member of the squad at the region.

But amid the current pandemic and a lack of rugby on the schedule, the 33-year-old flyer has chosen to call time on his professional career.

“With a lot of time to think, I’ve made a decision to retire from professional rugby,” said James.

“I have loved the opportunity that the Scarlets have given me this season. It’s been an awesome experience meeting new players, coaches and staff who will be friends for life.

“Looking back, I have some wonderful memories over the last 14 years; from signing my first contract at Cardiff Blues, running out onto Twickenham to make my Wales debut against England in 2007 and the couple of seasons I had with Exeter Chiefs.

“I’ve had unbelievable experiences in so many countries and that is all down to rugby.

That and more in Who's hot and who's not. 👉 https://t.co/4tolQrhh4u pic.twitter.com/XhEdHfCFO4

“I have been fortunate to have been coached by the best coaches and have played with some of the best players in the world, including my idol Gareth Thomas (Alfie).”

He added: “To all the supporters, the rugby family as a whole, I can’t thank you all enough, but the biggest thanks of all goes to my own family, friends and the many people who have helped me through my career.”

Before joining the Scarlets, James had previously played 163 games for Cardiff Blues and is their all-time top try scorer with 60 tries. He enjoyed two years with Exeter Chiefs in the Premiership and also had a short stint with his home town club Merthyr.

He made his Wales debut as a 20-year-old against England in 2007 and went on to win 12 caps for his country, making his last Test appearance against Scotland in the 2016 Six Nations.

Scarlets head coach Brad Mooar said: “TJ has been awesome. Unfortunately, he picked up a couple of knocks back to back, so from a playing point of few he didn’t get as many opportunities as he would have hoped for, however that never lessened his spirit or drive. An outstanding professional on and off the field, as a senior pro and class man, the value he has brought with his experience, presence and bubbliness has been superb.

“I am thrilled for TJ that he has had this positive experience at the Scarlets and is now able to make this decision on his own terms. Having enjoyed an outstanding career, all of us at the Scarlets wish TJ, Brooke and their children well for the future.”