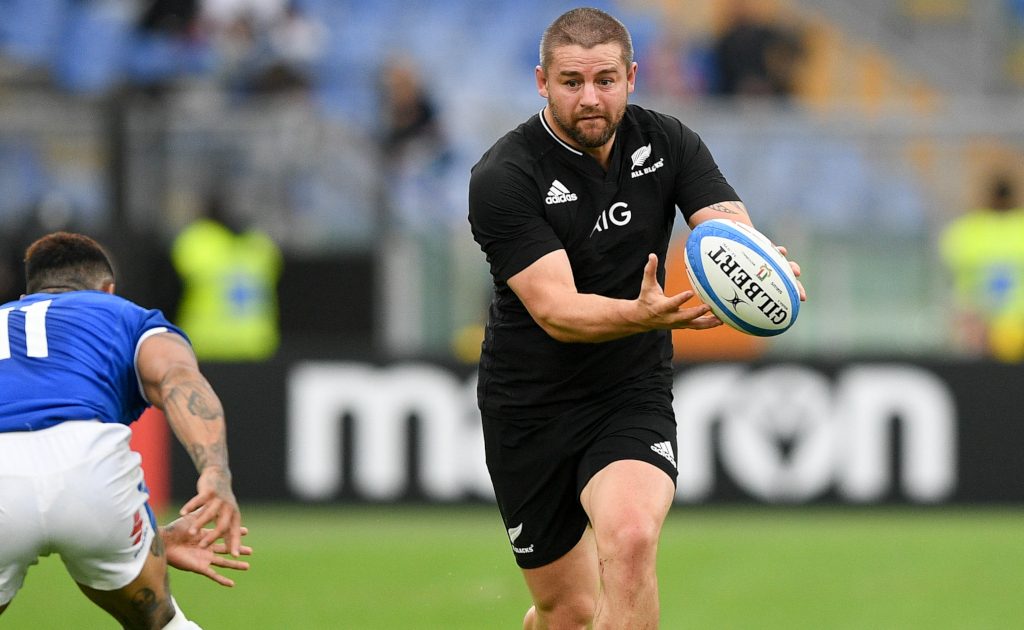 Veteran hooker Dane Coles has always shown a strong desire for the All Blacks jersey, and this will again be required as New Zealand look to end their long end-of-year-tour with a victory over France in Paris on Saturday.

The 34-year-old earmarked improved physicality and improvement at the breakdown as crucial points of focus.

Although Ireland beat the All Black last week, Coles is not expecting France to adopt the Irish approach.

“We’re expecting something a little bit different,” he told the All Blacks’ official website.

“It’s definitely a big Test, and for us to finish well we need to perform. We’re hurting from Ireland, so there is plenty of motivation to perform well.”

Coles revealed that he is looking to work with fellow veteran Sam Cane to bring in experience and leadership in a bid to drive the team on.

“We’ve been taking notice of this French team, the way they’ve been playing in the Six Nations, and getting a couple of good wins against Argentina and Georgia,” he said.

“It just seems they are playing with a lot of belief, and a lot of freedom, that I haven’t seen in a while. I think they’re a lot more consistent than in 2018, the last time we came over. And they have that French flair we love to see.

“They’re in a good position, and even the team they sent over to Aussie [in July], they pushed them to game three. That wasn’t their strongest team, but they had a lot of guys that stepped up, and they’ve created a lot of depth in that team. They’re a team on the rise.

“It would be a great scalp to get, but we’re under no illusions about how tough and how physical this Test is going to be.”

Full-back Jordie Barrett named Antoine Dupont someone to watch, his view reinforced by the Frenchman’s nomination for World Rugby Player of the Year for 2021.

Dupont controls the game, and his partnership with fly-half Romain Ntamack is crucial for Les Bleus’ chances.

He also stated that the All Blacks would be looking to have more of the ball than they did against Ireland to prevent France from making the most of their passion and fanatical home support.

“They’re a proud country and that means a lot to them so, hopefully, we can stifle that,” said Barrett.

Northern hemisphere teams liked to squeeze the life out of opponents, so it was important when having the ball to cherish it, he explained.

“With any French team you never really know what to expect. Hopefully we’ve done our homework of what we are expecting,” added the 24-year-old.

Barrett, who is always eager to work hard and contribute, has welcomed the opportunities, including the additional responsibility of goal-kicking.

“It helps build continuity from week-to-week playing big Tests against quality opposition. It helps you grow your game and you learn things you can take into next week too,” he said.