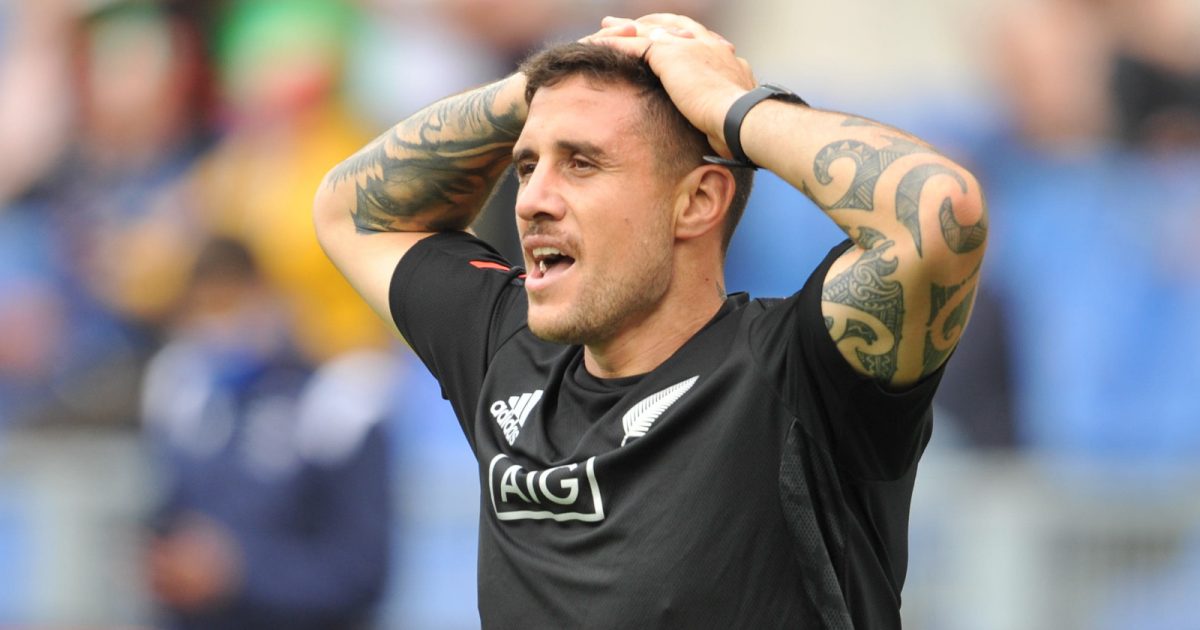 Hurricanes scrum-half TJ Perenara is looking forward to playing for the Maori All Blacks after missing out on selection for Ian Foster’s All Blacks squad.

The livewire has been a mainstay in the All Black squad for several years, and his omission from the group was relatively unexpected but possibly represents the beginning of a transitional period at scrum-half.

Perenara was instead selected for the Maori All Blacks, which is a special moment for the 30-year-old, particularly at this stage of his career.

“It’s a proud moment for me. Not just in my career, but in my life,” Perenara told Stuff.

“To represent my whānau on this stage is something that I’ve always wanted to do. It’s been a goal of mine and to be in this environment is a huge honour.”

Despite the obvious disappointment of not making the squad, Perenara said he has been through more challenging things, and it is simply part of the journey.

“It’s definitely not the hardest thing I’ve been through,” he said.

“There are lots of things in life that are thrown at you, and it’s about how you respond.

“For me, the last couple of weeks have just been another step in my journey.

“I believe that for everything that happens and this is another step.

“My perspective on footy and life at the moment is that I don’t really have an end goal.

“Making a team or winning whatever championship, that’s just part of my journey.

“Having an end goal and dangling a carrot sells what I’m doing every day a bit short.

“Yes, I want to make teams, I want accolades and want to win because that’s all part of it.

“But that’s not the end goal for me.”

Perenara is happy for Finlay Christie and Folau Fakatava, who made the All Blacks squad ahead of him.

“It’s awesome for the boys who have made the All Blacks. They’re playing well. Good on them,” he said.

“Our job, all five of us, is to keep playing good rugby.

“It’s not only good for Māori rugby, but it’s good for New Zealand rugby to have five 9s playing good rugby and to have a big debate about who should be in.”

For now, the scrum-half will focus on representing the Maori All Blacks, a dream of his since he was a child.

READ MORE: New Zealand: David Havili believes fitness will be crucial for All Blacks in series against Ireland