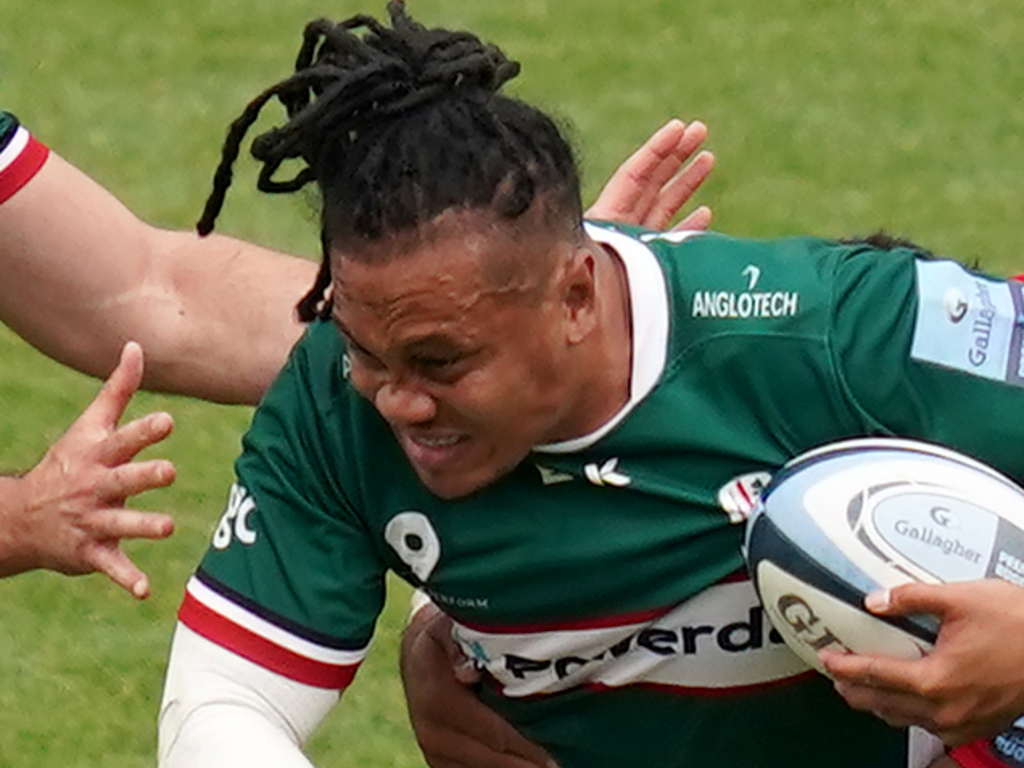 Glasgow Warriors have further strengthened their back-row depth for the 2020/21 campaign, after agreeing to a loan deal for flanker TJ Ioane.

The hard-hitting Samoan international has linked up with his new team-mates, after putting pen to paper on a contract that will see him move from Premiership club London Irish.

A proven performer at the highest level, Ioane made his breakthrough in New Zealand with Otago; his try in a 26-19 win over Waikato in 2013 helped his side claim a first Ranfurly Shield since 1957, one of Ioane’s 37 appearances for the region.

The back-rower’s form saw him included in the Highlanders squad for the 2013 and 2014 Super Rugby campaigns, running out for the Dunedin franchise on 18 occasions before joining Sale Sharks in 2015.

Having made his international debut in a 23-13 victory over Canada in 2014, Ioane has become a key member of the Pacific Islanders’ setup.

The 31-year-old was selected in Samoa’s squad for both the 2015 and 2019 Rugby World Cups, playing against Scotland in Kobe in the latter tournament.

Grateful for the opportunity

Speaking to Glasgow Warriors’ official website, Ioane said: “I’m grateful for the opportunity to join Glasgow Warriors and I’m really looking forward to working with this good group of boys.

“Glasgow are an ambitious club, and everyone is very driven here.

“I’m excited to get the chance to play some footy for a club like Glasgow and I just want to help the team get the results I know we can achieve.”

On the announcement of Ioane’s loan deal, Glasgow Warriors head coach Danny Wilson said: “TJ is a great addition to our squad.

“He is a physical ball carrier who brings a huge amount of experience from his time in the Premiership and on the international stage.

“He can play across the back-row and will be a real asset to us as we look to overcome the recent disruption to our backrow stock and the upcoming international windows.”