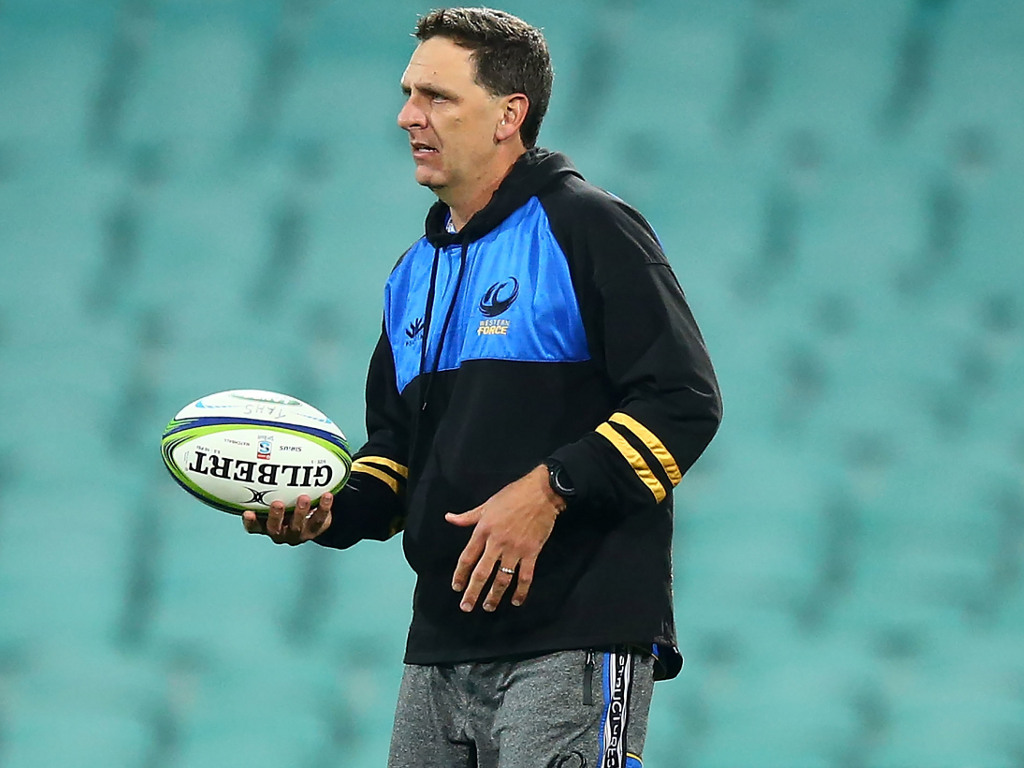 The Western Force have announced that their head coach, Tim Sampson, has extended his stay with the club, signing on for another two years.

Queensland-raised Sampson, who joined the Force in 2018, has made Western Australia his home after leading the side to the 2019 National Rugby Championship (NRC) title and navigating the club’s return to Super Rugby this season.

Known for his collaborative coaching style and emphasis on personal development, both on and off the field, Sampson revealed that he has relished his time at the club and is thrilled for what lies ahead.

“These are very special and exciting times to be involved with the club,” he said.

“There is a lot of momentum not only within the Western Force, but also generally throughout Western Australian rugby, and I am delighted to be involved in witnessing it first-hand grow from strength to strength.

“We currently have a wonderful team throughout the entire organisation who are all motivated and passionate about what we do and who we represent. The club has been fantastic to me and my family, which I am so grateful for.”

🗣️ "No one will be happy if we keep saying that we’ve picked a squad for the World Cup and we don’t get any results for the next few years."

Having coached the club in World Series Rugby, Global Rapid Rugby, NRC and Super Rugby AU, it’s been quite a ride for Sampson over the past few years and he is keen to tackle the challenges ahead.

“Our journey has been an extremely satisfying one so far and I am confident we are on the right track to achieve further success,” he added.

“It was an honour to coach the Western Force in Super Rugby AU.”

Western Force head of rugby Matt Hodgson is full of praise for the impact Sampson has had upon the Force.

“Tim has done an excellent job and we are thrilled to keep him here at the Western Force,” he said.

“He has helped establish a strong family-oriented culture within the organisation and I believe he is creating a long-lasting legacy for the club and the players.

“His ability to not only develop great players, but great people, is a testament to the way he goes about his business.”

More major club announcements can be expected in the coming weeks.