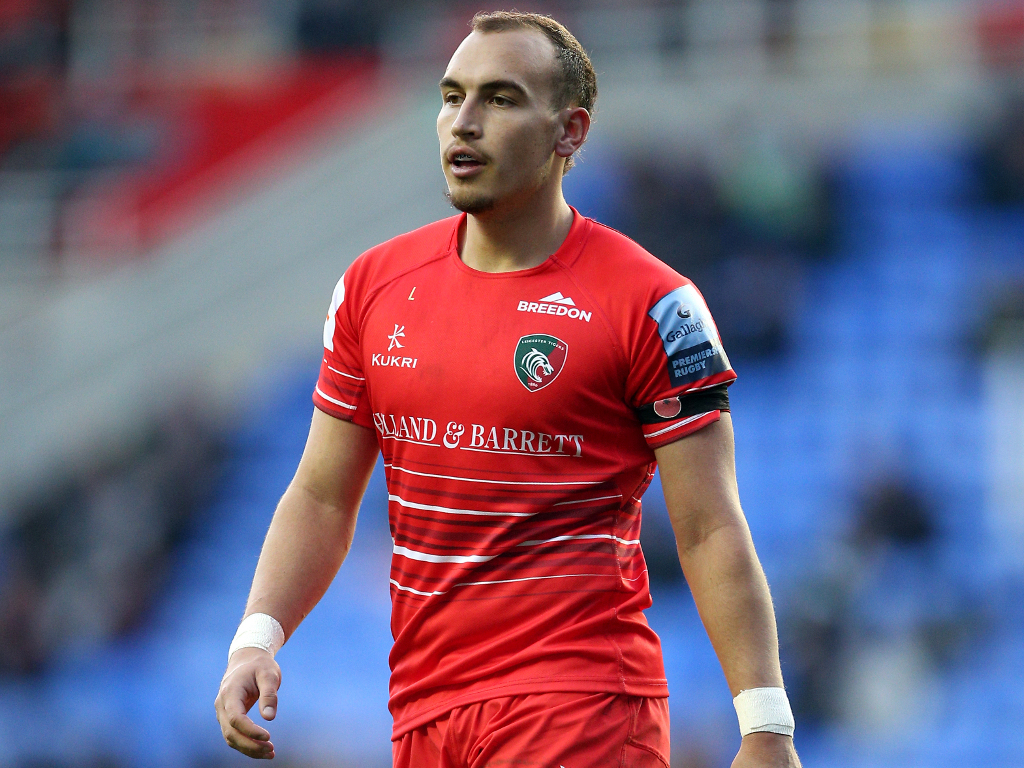 Leicester Tigers secured a home quarter-final in the Challenge Cup despite suffering a 24-17 defeat to Pau at Stade du Hameau on Saturday.

The Tigers went down for the first time in six pool games but Tom Hardwick’s last-minute penalty earned them a crucial losing bonus-point.

They had already won Pool Five but only the best four pool winners are at home in the last eight, with Hardwick’s penalty booking a Welford Road clash.

Ben White and Noel Reid grabbed tries for the visitors, who trailed 24-7 at the break.

In the other Pool Five game Cardiff Blues routed Calvisano 64-3 but still went out. Lewis Jones scored a hat-trick and Lloyd Williams got two, with Olly Robinson, Shane Lewis Hughes, Will Boyde, Aled Summerhill and Ethan Hughes all going over.

But Pau’s win against the Tigers took the qualifying spot away from the Blues. Bordeaux routed already-eliminated Wasps 27-0 at the Ricoh Arena.

Wasps made 10 changes against the unbeaten pool winners for their final game. Nans Ducuing, Ulupano Seuteni and Beka Gorgadze scored tries for the visitors.

Wasps finished third in Pool Three, with Edinburgh winning 36-0 against bottom side Agen.

Here are your quarter-final fixtures for the @ERChallengeCup 🔥

The hosts played the final 16 minutes a man down after flanker Johan Meyer was dismissed.

Toulon made it six out of six wins after beating Bayonne 50-6 in their Pool Two encounter at Stade Felix Mayol. Tries from Gervais Cordin, Bryce Heem, Julien Ory, Beka Gigashvili (2) Facundo Isa, Bruce Devaux and Gabin Villiere got the job done for Toulon. Manu Saubusse succeeded with two first-half penalties for the visitors.

In the pool’s other clash, Scarlets also booked their spot in the play-offs after claiming a 33-14 triumph over London Irish at the Madejski Stadium.

Corey Baldwin, Dan Jones, Kieran Hardy and Steff Evans crossed the whitewash for the Welsh region and they were also awarded a penalty try while Leigh Halfpenny added three conversions.

Albert Tuisue led the way for the Exiles with a brace of tries which were both converted by Stephen Myler.