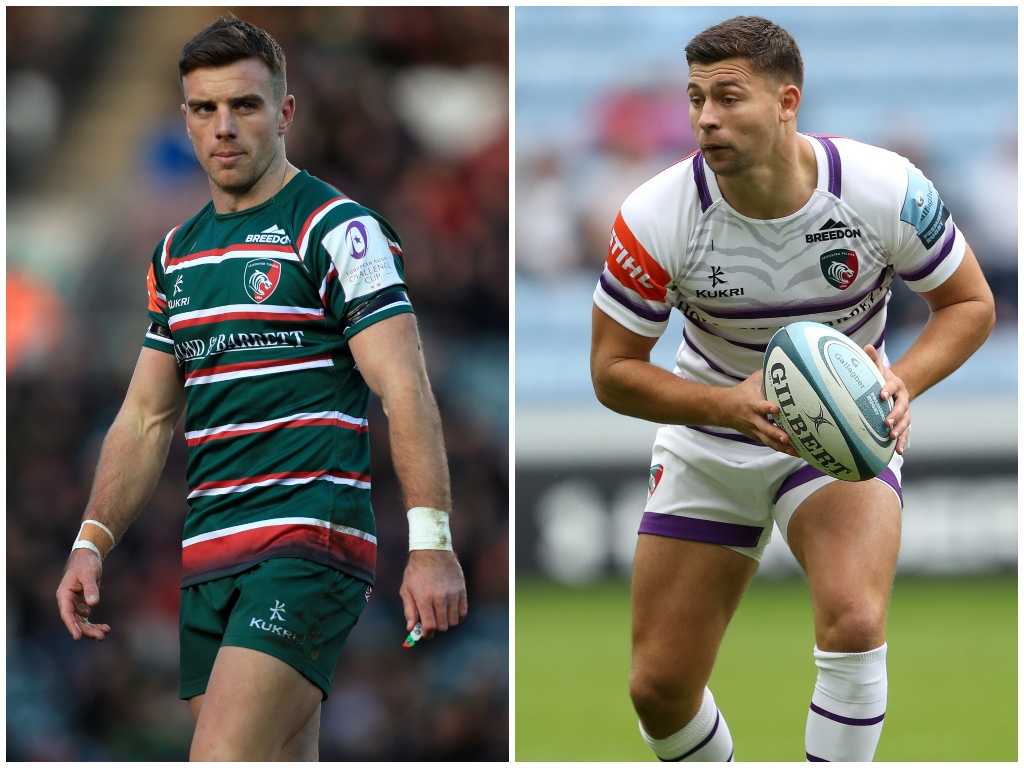 Fly-half Ford, who signed a renewed deal in January, has extended his contract for the long-term.

He made his club debut in 2009 at just 16 years old and has played 90 times for Leicester during two stints at the club.

Capped on 69 occasions by England, including helping to lead the team to the 2019 Rugby World Cup, has scored more than 2,100 points in professional rugby at club and Test level.

Speaking about the renewed deal, Leicester Tigers director of rugby Geordan Murphy said: “George is one of the world’s best and to have him extend his contract, showing a belief in what we are building here and the vision we have for Leicester Tigers, is exciting.

“He is as professional a player as I have seen in my career, as both a player and coach, and one of the senior leaders at our club.

“George finds ways, every day, to improve himself as a player and represents what we believe is integral here in Leicester.

“There is a lot of hard work ahead for all of us at Tigers and we see George playing a key role, on and off the pitch, in our future.”

Youngs, England’s most-capped scrum-half with 99 Test appearances, has played 244 times for Leicester since making his debut in 2007 as a 17-year-old.

In a club career spanning more than a decade, the 30-year-old has scored 36 tries among his 200 career points for Tigers.

🗣️ "Ellis is a unique individual who we love having at Leicester."

Youngs re-signed in January alongside fellow internationals George Ford, brother Tom and Ellis Genge, and has now committed his long-term future to Leicester Tigers with his new deal.

A second generation Tigers player, Youngs’ father Nick made 145 appearances for Leicester between 1981-88.

“It’s pleasing to see Ben commit to the club long-term. He is, and has been since very early on in his career, one of the world’s best in his position and to have Ben commit to our plan and vision here in Leicester is exciting for everyone in the Tigers Family,” added Murphy.

“Ben loves Leicester Tigers and, like all of us at this club, wants to see it get back to where it belongs.

“He knows there is a tough journey ahead which will take a lot of hard work, on and off the pitch, and has expressed throughout this process that he is committed to whatever it takes.

“On top of what we’ve asked of him, Ben is equally as committed to playing a senior role in this club and mentoring the next generation of players in not only his position but across the senior, development and academy squads.”