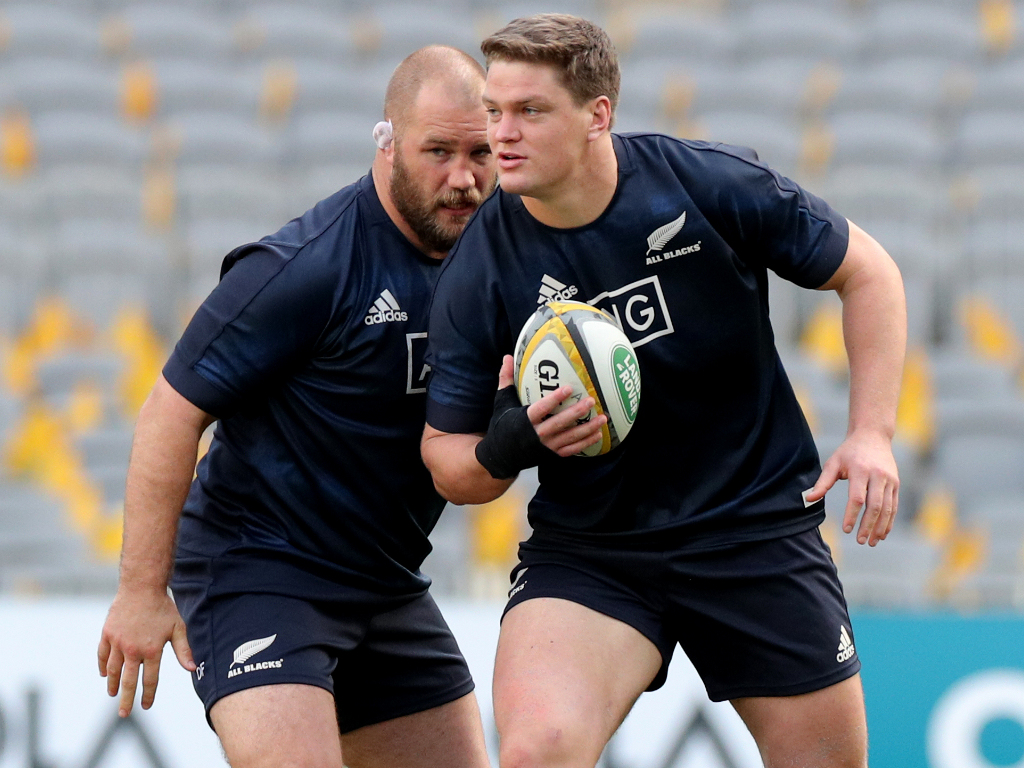 All Blacks lock Scott Barrett has been banned for three weeks for dangerous play during Saturday’s Bledisloe Cup Test with Australia in Perth.

Barrett was banned for for shoulder charging Wallabies captain Michael Hooper and his suspension means he will be free to play in New Zealand’s World Cup opener against South Africa on September 21.

After getting a red card at Optus Stadium, Barrett pleaded guilty to the offence under Law 9.16 – a player must not charge or knock down an opponent without attempting to grasp the player.

Barrett was initially facing at the mid-range penalty of a six-week suspension, which would have imperilled his World Cup selection, but the SANZAAR Foul Play Review Committee reduced the ban to three weeks.

Barrett will serve the suspension in Mitre 10 Cup matches and be able to play after September 1.

Barrett handed three-week ban@AllBlacks lock Scott Barrett will miss the second Bledisloe Cup game against @QantasWallabies after he was banned for three weeks following his red card in the first clash: https://t.co/0R57exO5ev pic.twitter.com/cYZsHsxbBv

“Having conducted a detailed review of all the available evidence, including all camera angles and additional evidence, including submissions from his legal representative, Stephen Cottrell, the Foul Play Review Committee upheld the Red Card under Law 9.16.”

“With respect to sanction the Foul Play Review Committee deemed the act of foul play merited a mid-range entry point of 6 weeks due to World Rugby instructions that dictate any incident of foul play which results in contact with the head and/or neck must start at a mid-range level.

“However, taking into account mitigating factors including the Player’s exemplary judicial record, his expressed remorse and the fact the Player has pleaded guilty at the first available opportunity, the Foul Play Review Committee reduced the suspension to 3 weeks.”

“The player is therefore suspended for 3 weeks, up to and including Sunday 1 September 2019.”