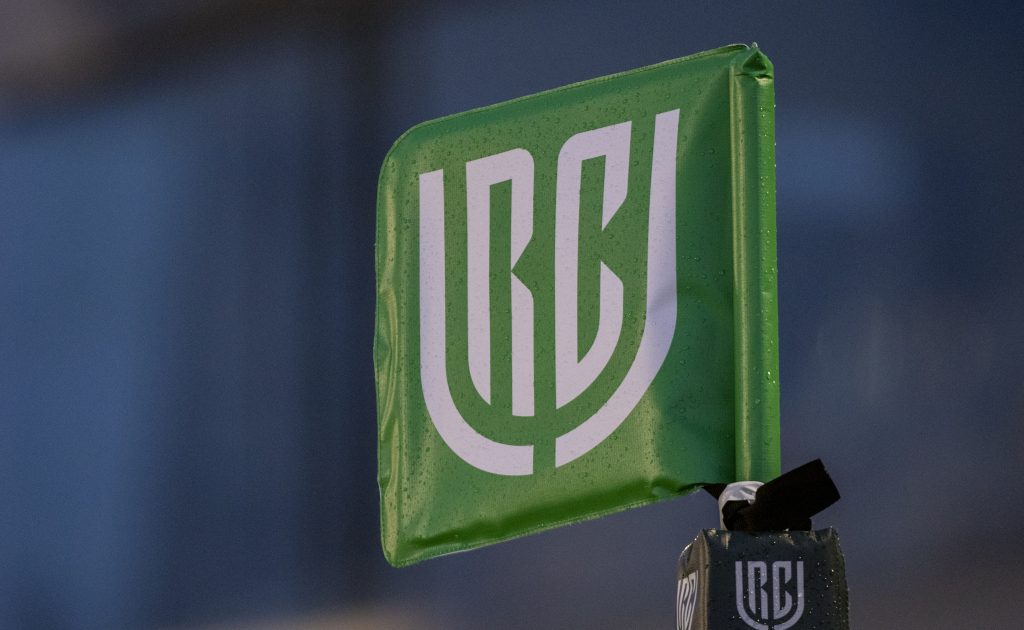 The United Rugby Championship (URC) continues to suffer from the pandemic, with three more games postponed on Wednesday.

The Dragons v Cardiff, Ulster v Leinster and Edinburgh v Glasgow games, all scheduled for New Year’s Day and January 2, are to be played at a later date, although concern is now gathering as to when the matches might be squeezed into the calendar.

“A number of positive Covid-19 cases in Cardiff, Dragons, Ulster and Glasgow Warriors squads have been reported,” read a URC statement.

“The URC Medical Advisory Group has liaised with the medical teams at Cardiff, Dragons, Glasgow Warriors, Ulster and their respective health authorities and deemed that these fixtures cannot go ahead as scheduled.

“The United Rugby Championship will now consider available dates to reschedule these games.”

The last URC fixture to go ahead was played on Christmas Eve and was an Italian derby which Benetton won 39-14 at rivals Zebre.