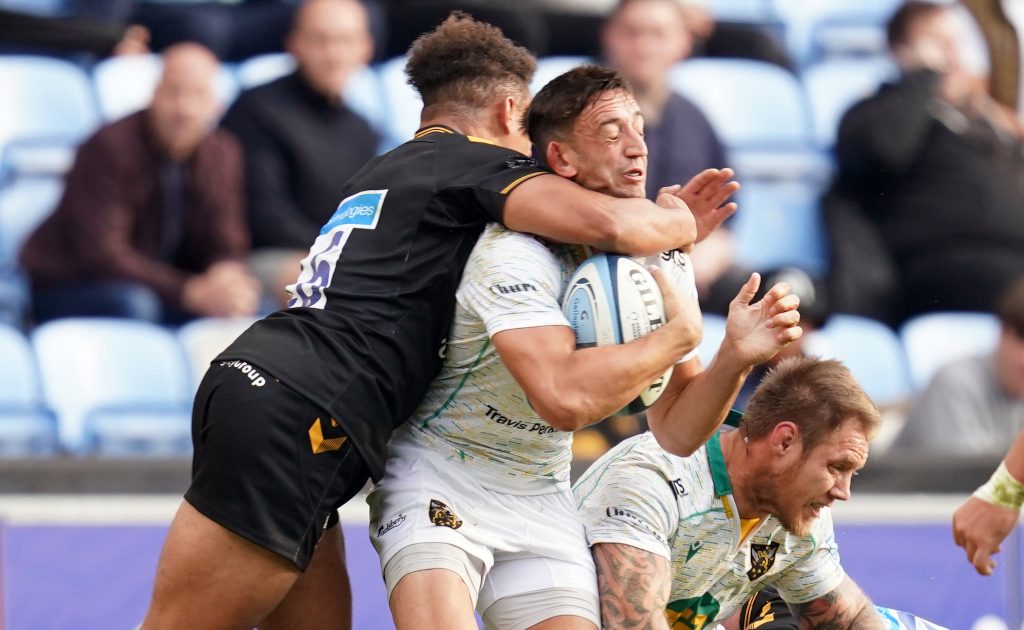 Wasps hooker Gabriel Oghre has been given a three-game ban after he made a dangerous tackle on Northampton Saints scrum-half Alex Mitchell on Sunday.

Oghre appeared before an independent disciplinary panel on Tuesday evening.

He was cited by independent citing commissioner Paul Hull following the match between Wasps and Saints on Sunday. This was for dangerous tackling contrary to World Rugby Law 9.13.

Oghre accepted the charge and was handed the suspension by the panel comprising Gareth Graham (chair) with Olly Kohn and Leon Lloyd. He is free to play again on November 2.

Wasps are currently fifth in the league table after winning two out of their first three games, with three teams above them having played one fixture more.