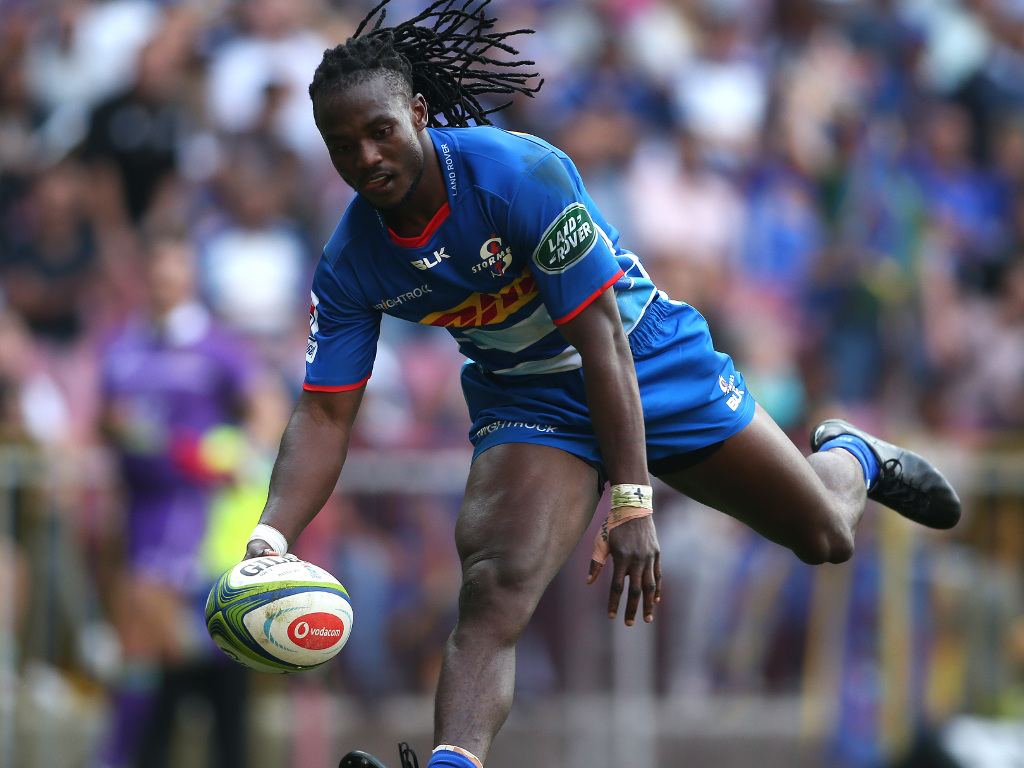 There will be three law variations in this season’s PRO14 Rainbow Cup that cover red card replacements, captain’s challenge and goal-line drop-outs.

The law trials have been approved by World Rugby for a competition which involves Irish, Italian, South African, Scottish and Welsh sides and starts on April 23.

Teams losing a player to a red card will be able to use a nominated substitute to replace the offender after a 20-minute period.

Captains will be allowed one challenge per match to review try-scoring and foul-play incidents, with the ability to look at any of the referee’s decisions in the final five minutes.

A drop-out will also be taken from anywhere on the goal line for ‘held-up over the line’, knock-ons that occur in goal or when the ball is grounded by a defending player in the in-goal area after a kick through.