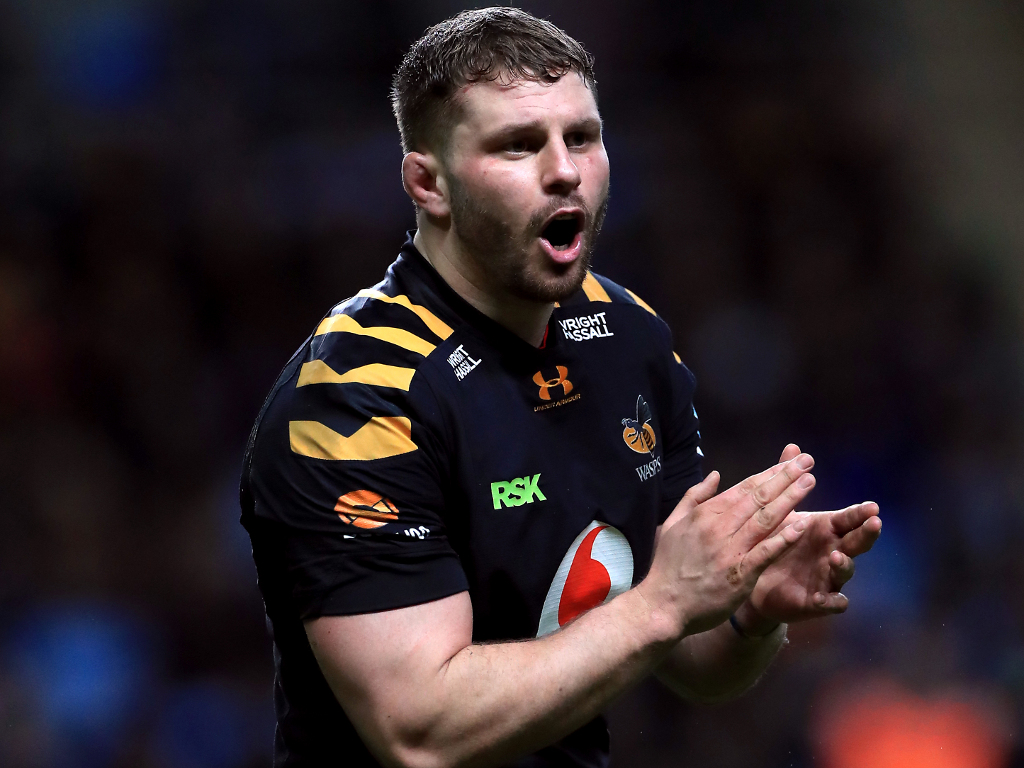 Wasps have announced that Wales back-row Thomas Young has agreed a contract extension which will rule him out of international selection.

The pacy openside flanker began his professional career in the Cardiff Blues academy. During his time there, he also represented Cardiff RFC and Pontypridd. He won international honours for Wales at U16, U18 and U20 levels, representing his country in the 2011 Junior World Championship.

In January 2014 he signed a short-term deal with Gloucester before joining Wasps at the end of the season. Young scored a try on debut, in a narrow defeat at Harlequins, in September 2014 and added two more in a home win over Gloucester six months later.

“I’ve made some great friends at this club and I want to achieve something special with them,” said Young.

After playing alongside Wallaby legend George Smith in 2015/16, he claimed the Wasps number seven shirt as his own the following year, which included a hat-trick of tries in Round 22 of the Premiership against Saracens.

His outstanding form earned him a place in the Wales squad for the 2017 Six Nations and he won his first two caps during the summer tour against Tonga and Samoa. His third cap came in the 2019 Six Nations, when a fine performance in Rome appeared to have been crowned by a late try, only for the score to be ruled out by the TMO.

🗣️ “I’m excited at the prospect of pushing forward with this team and at having the chance to continue challenging myself.” #GallagherPrem

By signing his new deal, Young will not be able to extend his international career beyond his three caps. This is due to the rules regarding eligibility to play for Wales for those that play outside of the four Welsh regions.

Injuries have restricted Young to only 21 appearances in the last two seasons, but he was named Wasps’ co-captain, with scrum-half Dan Robson, for the current campaign.

Young has scored 30 tries in 111 appearances for the club.

Wasps head coach Lee Blackett is delighted that the 28-year-old has extended his stay at the Premiership outfit.

“Thomas is a hugely influential member of the squad on and off the field,” he said. “He captained the side on several occasions last year and has developed into a real leader.

“Thomas is one of a number of players who’ve been here all the time I have, and it’s been great to see him develop from being our second choice seven behind George Smith to today, in our opinion, being one of the best opensides in the league.”