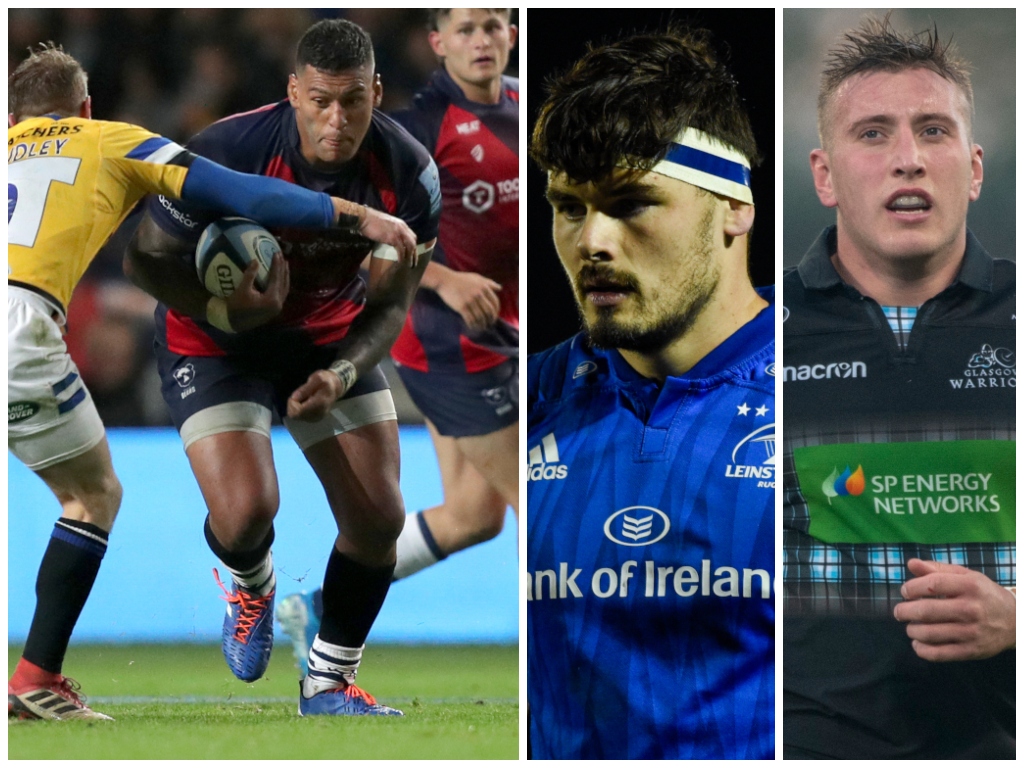 The short side returns to Planet Rugby as we study the major talking points ahead of this weekend’s action from the European club competitions.

West Country derbies are regular occurrences in the Premiership but this is potentially more important than most as fifth-placed Bath host Bristol, who reside in third position. After a difficult month in and around the Christmas and New Year period, which saw them go four league games without a win, the Bears have re-found their form and go into the encounter with confidence.

Sunday’s opponents are in a similarly healthy position, however, after overcoming Leicester, Worcester and Harlequins, putting them in play-off contention going into the second half of the campaign. The ability of Stuart Hooper’s men to emerge victorious in tight games is impressive, with the 38-10 triumph over London Irish their only comfortable win this season, but you suspect they need to be slightly more convincing this weekend.

Bristol will be a real challenge of their capabilities and Pat Lam has stoked the fire slightly by claiming the encounter will be of ‘Test match’ intensity. Should they bring that physicality then the visitors have the quality and play the type of rugby that will cause the hosts significant problems.

It’s yet another key battle in Conference B this week as second-placed Munster play host to a Scarlets side sitting in third. In-form Edinburgh are leading the way right now on 43 points with Munster three back and Scarlets a further three points behind in a thrilling race.

What makes this clash all the more exciting is plenty of internationals are poised to be released for PRO14 duty from Ireland and Wales respectively, due to this fallow week in the Six Nations and also Ireland’s game with Italy having been postponed due to coronavirus.

Those returning faces will only add to the spectacle on Saturday evening at a packed Thomond Park as Munster and Scarlets come into this mouth-watering match with their tails up on the back of comfortable wins over Zebre (away) and the Kings (home) last weekend.

It must have been a hugely frustrating past month for Thorley as he had to sit and watch England from the stands, much to the disbelief of many who feel he is more than worthy of a place in the XV, let alone the 23. His talents at club level have been clear to see for well over a year and hopefully a shot does come in the near future on the international stage.

But for now it is back to Premiership duty and a clash with Sale on Friday. Gloucester will hope he makes a point to Eddie Jones at Kingsholm with an all-action shift against the in-form Sharks, who themselves have a wing on song as forgotten England international Marland Yarde grabbed a hat-trick against Leicester Tigers last week.

"He's been ripping it up for the past few seasons."

"Hopefully we see him in an England shirt soon enough."

A contest between these number eights will be one of the highlights of the weekend as they attempt to impress their respective national coaches. Both have had game time in the Six Nations over the past month, but they are currently on the fringes of the Ireland and Scotland squads. Of course, the coronavirus means that Deegan will not have a chance to line-up for the Emerald Isle next week, but Fagerson could have an opportunity to add to his six caps against France.

The Glasgow man returned from injury to come off the bench versus the Italians and impressed, but the 21-year-old is still looking to build his match fitness after recovering from a rib issue. Both players are hugely gifted athletes and will look to give their side front foot ball on Friday night, with the winner of that tussle providing his team with a huge fillip.

🏉 Glasgow Warriors open the scoring with this try from Matt Fagerson, but Leinster come back with one of their own moments later through Garry Ringrose!

Subplot to watch – London Irish to continue their play-off surge?

What a run of form the Exiles are enjoying right now as three straight wins in the Premiership has seen them catapult up the table to sixth place, above the likes of Gloucester, Wasps and Harlequins. On Sunday they’re back at the Madejski Stadium and welcome a Wasps side full of confidence after their demolition job on Saracens last time out.

The positive bounce caused by a new head coach certainly had an effect for Wasps but this weekend will be tough in Reading, with London Irish riding high at the moment. Currently, the Exiles are four points adrift of second spot so, if Declan Kidney’s men can make it four in a row, then their hopes of being genuine play-off contenders increase considerably.

How much does it mean to our players? This much 👇 pic.twitter.com/vacvMxaWXA

The battle for the top-four continues to excite in the Premiership and it begins on Friday night when last season’s semi-finalists Gloucester take on Sale Sharks, who reside in second position. On Saturday, leaders Exeter Chiefs visit Harlequins looking to build on their impressive victory over Northampton Saints last weekend. Northampton, meanwhile, will attempt to bounce back from three successive defeats – including that hammering in the West Country – at home to relegated Saracens.

In the PRO14, the play-offs also take centre stage as Conference B leaders Edinburgh host a Cardiff Blues side that need a positive result to bring them back into contention. Elsewhere, the Cheetahs head to Newport to face the Dragons, while fellow South Africans, the Southern Kings, have a game against Connacht. The Irish province were poor in the Scottish capital last weekend, going down 41-14 to Richard Cockerill’s men, but a win will close the gap on the top three in their division.