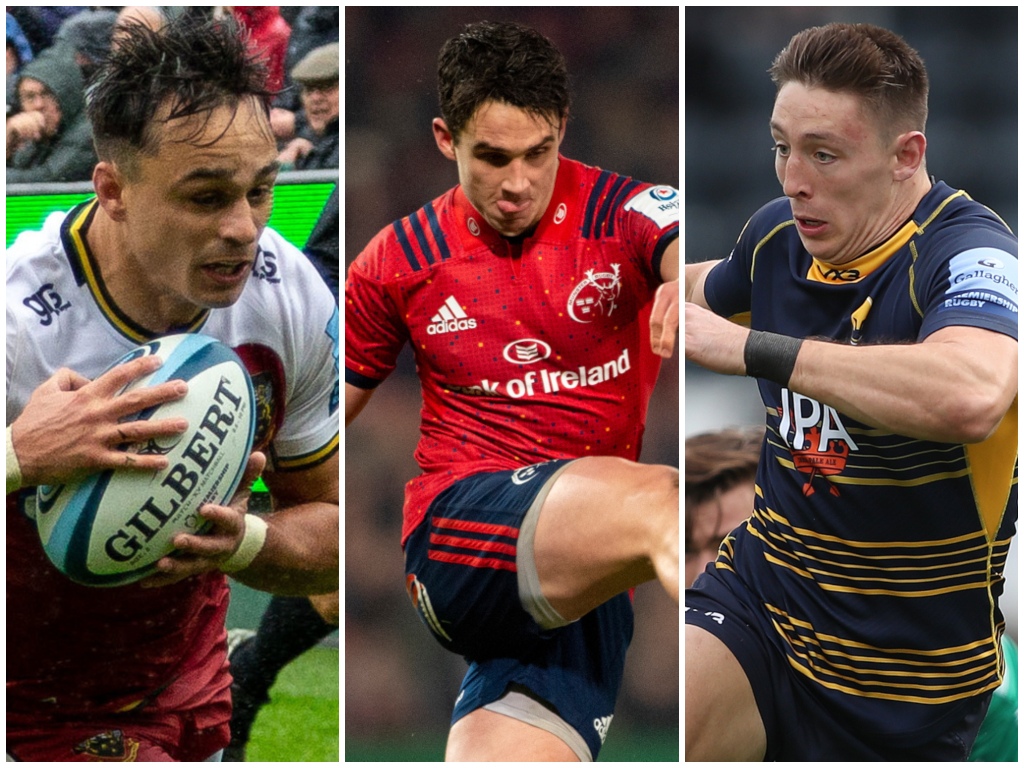 The short side returns to Planet Rugby as we study the major talking points ahead of this weekend’s Premiership, PRO14 and Top 14 fixtures.

With the vast majority of Exeter’s first-team line-up now fully refreshed after being rested for the game against Saracens on May 4 and then watching said side compete in the Champions Cup final last weekend, expect the Chiefs to come out firing in their final regular-season game.

Currently four points ahead of Saracens, Rob Baxter’s team will be determined to wrap up top spot in the standings on Saturday, but standing in their way is a dangerous Northampton outfit. Indeed Saints have been hugely impressive this term and cannot be written off at Sandy Park.

Chris Boyd’s men are presently in the last semi-final place but that could all change if they go down to Exeter and Harlequins win at Wasps. Last week in football we had the final day drama of the Premier League and we expect similar thrills and spills regarding this fourth spot.

Humbled by Saracens at St James’ Park last weekend, it will be interesting to see how Leinster react in Dublin when they go toe-to-toe with their biggest rival on Saturday. It was a harsh lesson for Leinster in Newcastle and one wonders what impact that defeat has had on them as rarely are they bullied in such a way that the English side managed. The big question is though are Munster capable of doing a similar job?

It’s a huge ask for Johann van Graan’s side to get the job done at the RDS and with coaching departures in the headlines this past week, it has hardly been ideal build up for the Red Army. But, with fresher bodies, if they can pressurise their opponent and shut down their attack like Saracens managed, Munster of course stand a chance of springing an upset.

Making his farewell appearance for Worcester will be Wales international wing Adams, who next season will be running out for Cardiff Blues in the PRO14. With their Premiership status secured it promises to be a party atmosphere at Sixways as they bring down the curtain on this season, but there’ll also be emotion in the air as Adams says goodbye after a superb four-year stint that helped propel him to Test status.

A weekend dominated by knock-out rugby begins on Friday and there is one individual battle that catches the eye at full-back. Scotland star Hogg clashes with Ireland counterpart Stockdale in the 15 shirt and these two dangerous runners could have a large say on the result at Scotstoun.

Both players will look to propel their respective side into the final at Celtic Park on May 25 and their attacking threat promises to keep those watching on the edge of their seat throughout. Kick poorly to either and they’ll punish the opposition as we keenly await this clash.

🗣️ "He has recovered from shoulder surgery four weeks ahead of schedule."

A not so small side-note of this weekend sees Ospreys and Scarlets collide in the Champions Cup play-off, the winner earning a place in next year’s competition. Ospreys finished with a higher number of points than Scarlets at the end of the season and thus have home field advantage, but there’s precious little to separate these two sides on Saturday. Will Wayne Pivac sign off from Scarlets on a positive? We wait to see.

There’s plenty of other action on the schedule as the final round of the Premiership sees other big games such as Sale Sharks v Gloucester. The Top 14 also reaches its penultimate round with Lyon v La Rochelle standing out on Saturday before three games on Sunday see Montpellier play host to Stade Francais, Bordeaux-Begles take on Toulouse before Toulon and Clermont wrap up the weekend in the evening’s final match.