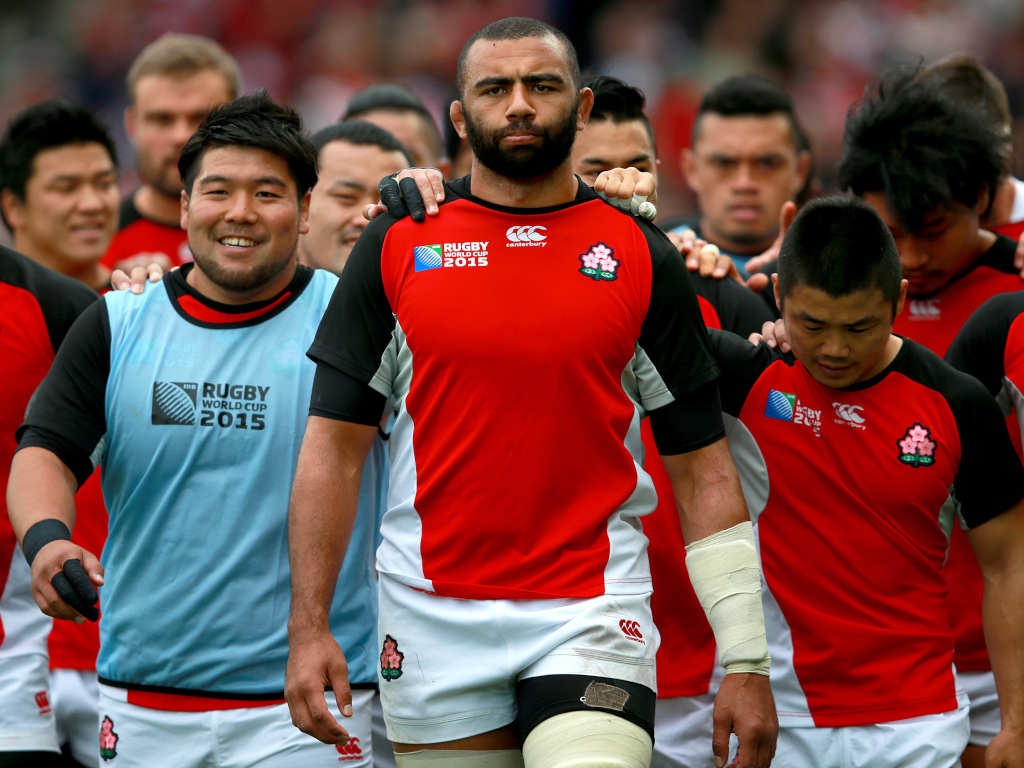 Japan will not be taken lightly by tier one nations in this year’s Rugby World Cup, according to their inspirational captain Michael Leitch.

The Brave Blossoms shocked the rugby world by beating two-time winners South Africa in 2015, overcoming the Springboks 34-32 in Brighton.

Although they failed to qualify for the quarter-finals, Eddie Jones’ men came very close and hopes are high that the Asian outfit can make it into the knockout stages this time around.

To do that, they will have to finish in the top-two of a group that contains Ireland, Scotland and Samoa, and the 30-year-old insists that those teams will be wary of the hosts’ threat.

“I think the element of surprise has gone,” Leitch, speaking as a Land Rover ambassador, said. “Beating South Africa convincingly and, just with the preparation we have had so far, teams don’t look at us the same as they did before.

“I’m certain we can surprise a few teams out there, but I am sure every team that has played against Japan will take us seriously from now on.”

There is more than just mere pride in their own performance on the line for the Japanese when they play in the upcoming global tournament.

With the competition taking place in the ‘Land of the Rising Sun’, Jamie Joseph and his charges will look to inspire a country which is not one of game’s traditional powerhouses.

That could put them under further duress, but Leitch is instead relishing the chance to play in front of their own supporters and help spread the sport across the country.

He said: “You have got to look at what pressure is I guess. I think having home advantage is good for us. We have got a great opportunity ahead of us to inspire a lot of kids and people in Japan, so I see it as an opportunity. I am really looking forward to playing in front of the home fans.

“With the results we had in 2015, the home support is going to be massive for us moving forward. In 2015 no one knew us here in Japan, so having that home support backing us all the way will be fantastic for us.” 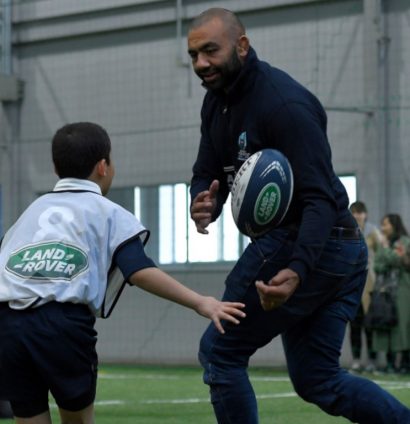 Although the Brave Blossoms have been handed a tough group, it is not an impossible task for Japan, who will fancy their chances of qualifying for the next round.

There is also a revenge mission on the cards as they look to overturn Scotland, a team that beat Japan in 2015 and prevented them from reaching the last-eight.

“Yes, I think a lot of the Japanese players that played in the 2015 World Cup (will say) there’s a personal meaning behind playing Scotland,” Leitch said. “We think if we play them again we have a better chance this time, although we always see Scotland as a threat.

It is not all positive in Japanese rugby, however, with their only franchise, the Sunwolves, being axed from Super Rugby following the 2020 season.

That could halt the country’s development but Leitch believes that there could be opportunities elsewhere for the team.

“Sunwolves are what we need to progress in Japanese rugby because the local Top League is not enough,” he added. “The team itself has been booted out of Super Rugby, but it doesn’t mean the Sunwolves closes down.

“There’s potential that we can play in the Rapid Rugby scene, or move to Europe, but having the Sunwolves is key to Japanese rugby.”

Land Rover is a proud Worldwide Partner of Rugby World Cup 2019 and has a heritage in supporting rugby at all levels from grassroots to elite. Follow @LandRoverRugby