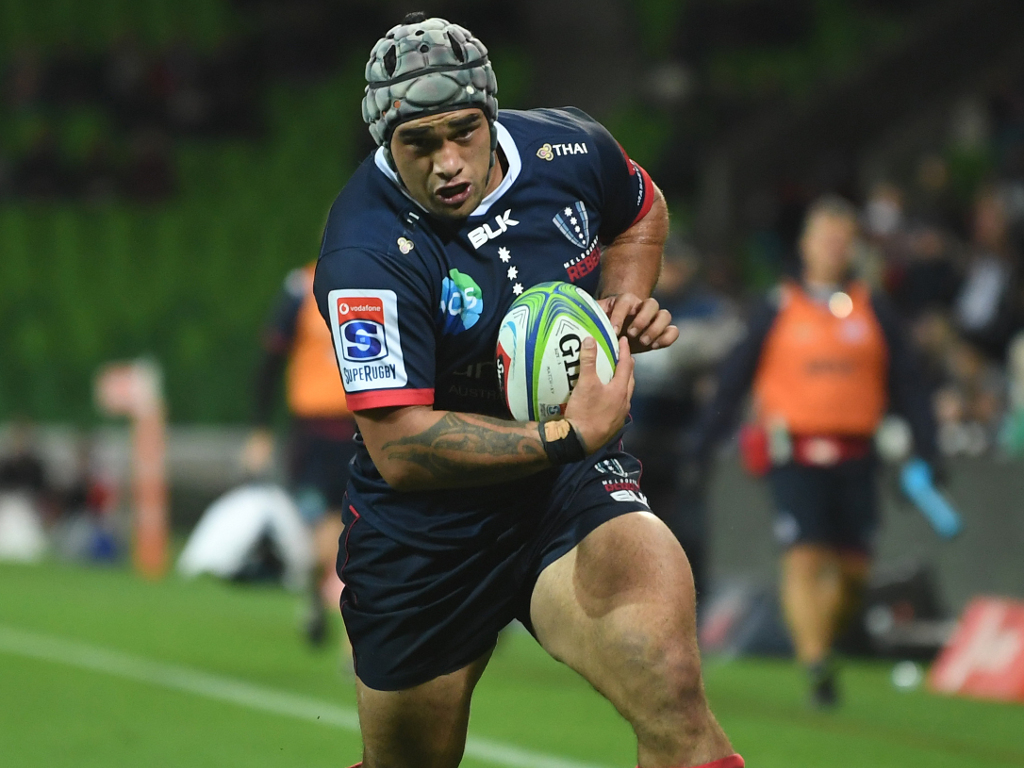 The Waratahs have secured the services of Tetera Faulkner for the 2020 Super Rugby season, with the prop putting pen to paper on a two-year deal.

Faulkner has previously had stints with the Western Force (70 appearances) and Melbourne Rebels (29 appearances).

Coming through the Victorian schoolboy system, Faulkner has a long history of representative rugby, having been selected for Australian Schoolboys, U19 and U20 squads throughout his early career – also spending time with the New South Wales Waratahs academy in 2010.

“Tetera is an excellent player, to notch 99 games of Super Rugby in the front row speaks to his overall qualities as a player but more specifically his toughness and durability,” Penney said.

“His scrummaging is really well regarded and the role he can play within our front row group will be important next season.

“To have Tetera working alongside the likes of Tom Robertson and Harry Johnson-Holmes shows that we’re making progress in gathering a group of players that will support and drive one another for success in what is a key area for us.

“He’s played Test match rugby and understands what it takes to reach the pinnacle of our game, Tetera has a lot to offer and is a great addition to our squad for 2020.”

Faulkner said the prospect of moving to the Waratahs was an opportunity he didn’t want to pass up.

“Speaking with Tim [Rapp – New South Wales Rugby Union general manager of rugby] throughout this process has got me really excited about the prospect of being a Waratah,” Faulkner said.

“It’s an exciting time for the team with Rob [Penney] coming in and other changes around the squad, to be a part of that and hopefully deliver success to the [NSW] Waratahs is something I’m really striving to achieve.

“I was a part of the Academy here at the Waratahs back in 2011 and while things have changed a lot since then, I still feel really comfortable coming back into the Super Rugby set up.”

Faulkner will finish the National Rugby Championship with the Melbourne Rising, before linking up with Waratahs for the 2020 pre-season in late-November.