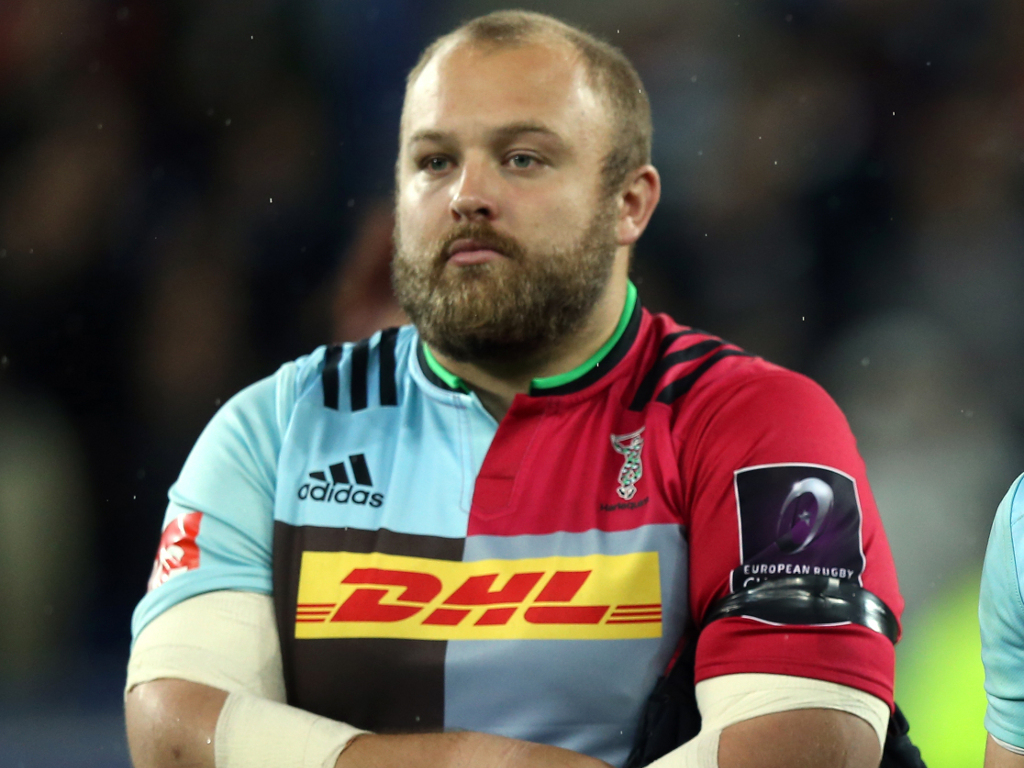 The Rugby Players’ Association has accused Premiership clubs of making a personal attack on its members as tensions mount between the two groups.

The RPA described it as a “sad day in the history of rugby” after clubs released a joint statement accusing the union of serving to “sow division and create uncertainty” instead of supporting its members.

The row follows the unanimous decision by clubs to reduce the salary cap from £6.4million to £5million for next season. Players across England’s top-flight had earlier taken temporary 25 per cent wage cuts in response to the coronavirus crisis and some clubs are now aiming to reduce high-earners’ salaries permanently.

The RPA claimed on Wednesday that players were being put under undue pressure to sign amended contracts before a “manufactured” deadline of June 18 and warned a “significant legal dispute” was inevitable unless genuine and urgent dialogue took place.

That met a lengthy response in the form of a statement given to The Times, said to be from all Premiership clubs, in which they stated: “Player welfare is of high priority to the clubs, and our growing concern is that individuals are not receiving appropriate advice at this current time.

“For example, the RPA urging players not to negotiate a compromise, privately threatening strike action and publicly opposing reductions without offering any feasible solutions has resulted in a predicament that suits nobody — not the league, the clubs, the players’ union or the players themselves.”

The statement also claimed the RPA had privately accepted the need for salary cuts and claimed 25 per cent was reasonable and accused the RPA of missing a deadline to sign a non-disclosure agreement and thus a chance to engage with Premiership Rugby (PRL).

In response, the players’ association said: “PRL and the clubs have decided to publicly criticise the RPA and, by doing so, personally attack players and their representatives. Throughout this crisis both the RPA and players have been open to a collaborative and positive solution to address the long-term financial viability of the game.”

The RPA insisted its board had unanimously opposed permanent wage cuts, had never received any detailed financial information from the league or clubs or any deadline to respond to the non-disclosure agreement.

The union claimed its offer for independent mediation remained unanswered, criticised a lack of consultation and denied accusations that it had privately threatened strike action.

The statement finished: “The players are a vital part of the game and deserve to be treated with respect, which is a key value of rugby. The current unreasonable approach that the clubs are taking will continue to cause substantial long-term damage to player and club relations going forward.

“The clubs’ statement ends with a call for mutual understanding and respect, both require reciprocation. Our offer of mediation remains open.”