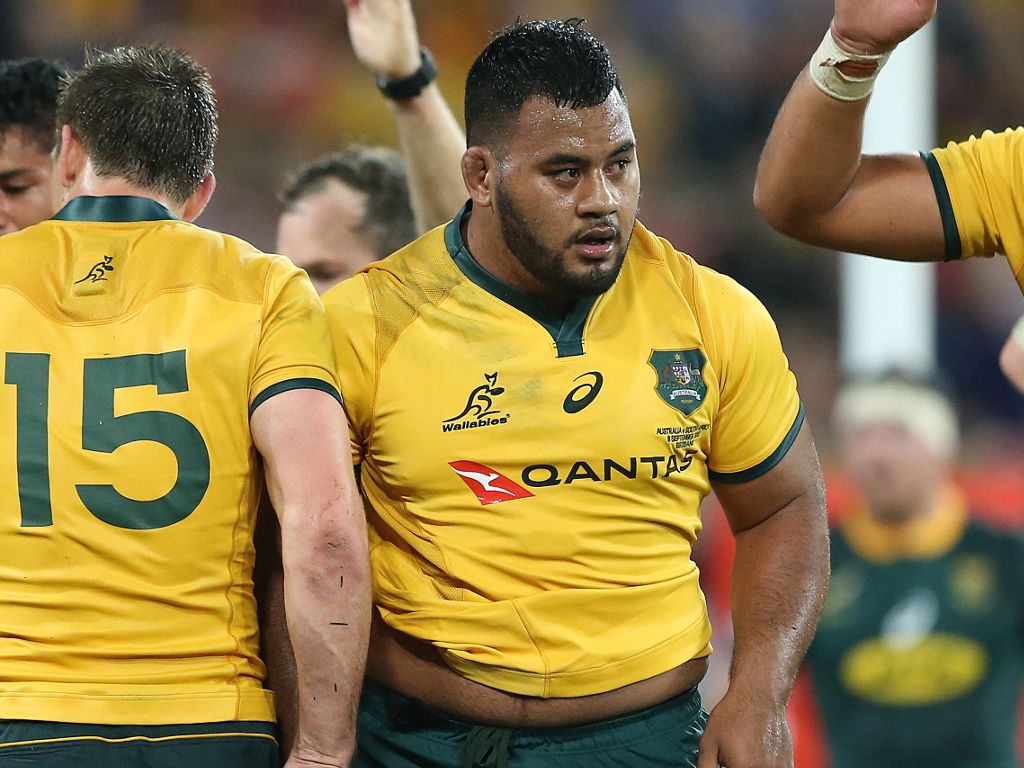 Taniela Tupou’s elevation to Australia‘s side is one of four personnel changes to the starting team in a pivotal Test against South Africa.

Skipper Michael Hooper returns from a hamstring injury to start at openside and David Pocock is back at eight for the Port Elizabeth clash.

There is no specialist flanker on the bench but lock Rob Simmons can provide cover should the Wallabies require it.

Adam Coleman is the final change to the starting XV, teaming up with Izack Rodda in the second-row.

Coleman came off the bench for the Wallabies on the Gold Coast a fortnight ago but will start in Port Elizabeth, pushing Rory Arnold back to the bench.

As expected, Michael Cheika has opted to stick with the playmaking duo of Kurtley Beale and Matt Toomua in a backline that is unchanged from that which went up against the Pumas.