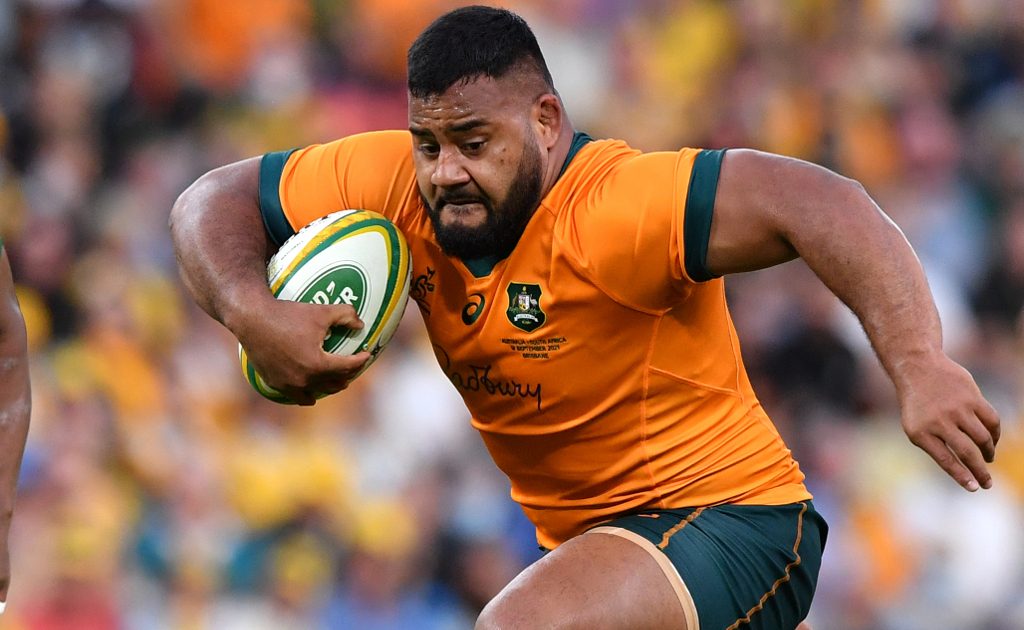 Australia have been bolstered by prop duo Taniela Tupou and Allan Alaalatoa being declared fit for their Autumn Nations Series clash with Wales on Saturday.

The pair return to the squad after missing last week’s 32-15 loss against England due to concussions, with Tupou back at tighthead alongside James Slipper.

In further changes to the pack, Pete Samu has been named to replace Michael Hooper at openside flank, joining Rob Leota and Rob Valetini in the back-row.

Tolu Latu gets a start

Tolu Latu has been elevated to start at hooker ahead of the benched Folau Fainga’a while Lachie Swinton is among the replacements for the game in Cardiff.

In the lone tweak to the starting backline, Flipo Daugunu comes in on the wing alongside Andrew Kellaway while Lalakai Foketi could debut off the bench.

“It’s great to have Taniela and Allan back in the mix this week, they bring a level of experience that will be key for us against a tough Welsh team,” head coach Dave Rennie said in a statement as they look to bounce back from that negative at Twickenham.

“Slips is hugely respected in our mob and a strong contributor to our leadership group. He was the obvious choice to lead us in the absence of Hoops.”

He added: “We have made some great shifts this year, but we’ve been disappointed with our performances in the last two Tests and we’ll be looking to ensure we finish the year on a positive note against Wales on Saturday night.”