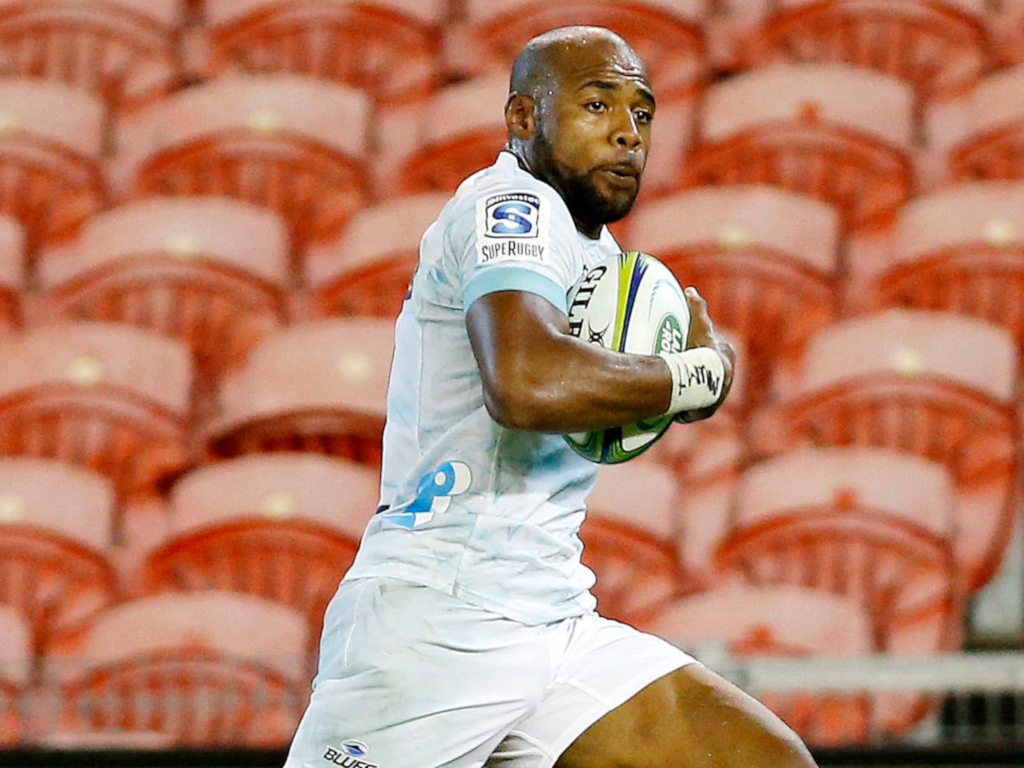 Exciting young winger Mark Telea has extended his time at the Auckland-based Blues after penning a new two-year deal with the franchise.

The 23-year-old Super Rugby rookie has re-signed until 2022, continuing on from the good news yesterday, where it was announced that number eight Hoskins Sotutu has committed his future to the Blues.

“Mark has taken his opportunity with both hands. He works really diligently on his fitness and his skills and we are thrilled with his first season so far,” said Blues coach Leon MacDonald.

“He has enjoyed the platform established by the forwards and given him licence to have a crack. While the stats speak for themselves, it does not show just how hard he works. We are pleased that we can continue to work with him to develop his game in the coming years.”

Telea, who has a South African father and Samoan mother, was a Massey High School product and came through the North Harbour and Blues development system.

“I used to go to watch the Blues with my brothers and now I have the chance to chase my dreams,” Telea said. “Coming through North Harbour and with the Blues A team has made it easy to come here.

“The experience of my debut against the Chiefs, my first time playing in Johannesburg where Dad is from and playing in front of the full house at Eden were all special.

“For me is it about being the best I can be for the team and I excited to have the opportunity to continue to play for the Blues.”

Telea joins captain Patrick Tuipulotu as the only players to have started in all 10 games this year – seven in Super Rugby and three in the Aotearoa competition.