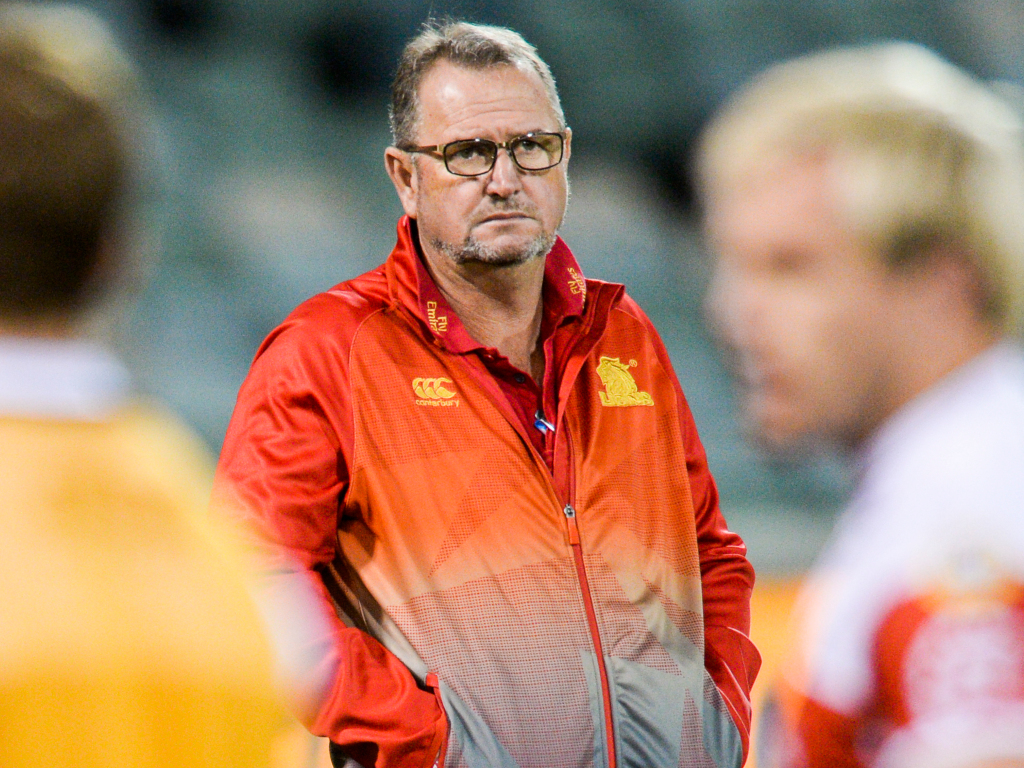 The Southern Kings have bolstered their ranks with the announcement that Swys de Bruin has joined their backroom staff as a coaching consultant.

De Bruin is a widely sought-after rugby brain and comes with a wealth of coaching experience having recently been the attack coach of the Springboks team as well as head coach of the Lions from 2017 until he parted ways with the Johannesburg-based franchise last week.

He has also previously coached the Sharks, Griquas and the South Africa U21 team.

The 59-year-old officially started in his new role on Friday ahead of the Southern Kings’ tour to Europe. He will be working closely with the coaching team of Robbi Kempson, Vuyo Zangqa and Braam van Straaten.

The Isuzu Southern Kings have acquired the services of widely sought-after coach, Swys de Bruin, as a coaching consultant.
The 59-year-old former Springboks attack coach started with the Kings on Friday, ahead of the side's Guinness PRO14 tour to Europe.
Welcome Coach Swys! pic.twitter.com/80IQu0ew3D

“Swys is one of the most respected and sought-after coaches in South Africa. His vast knowledge of the game and international experience will be of great value to our team.

“We are also confident that his input and contribution will be beneficial to our coaching team and the playing personnel.

“Swys’ philosophy is known to be that of producing attractive rugby which is in line with what we are set on achieving at the Isuzu Southern Kings.”