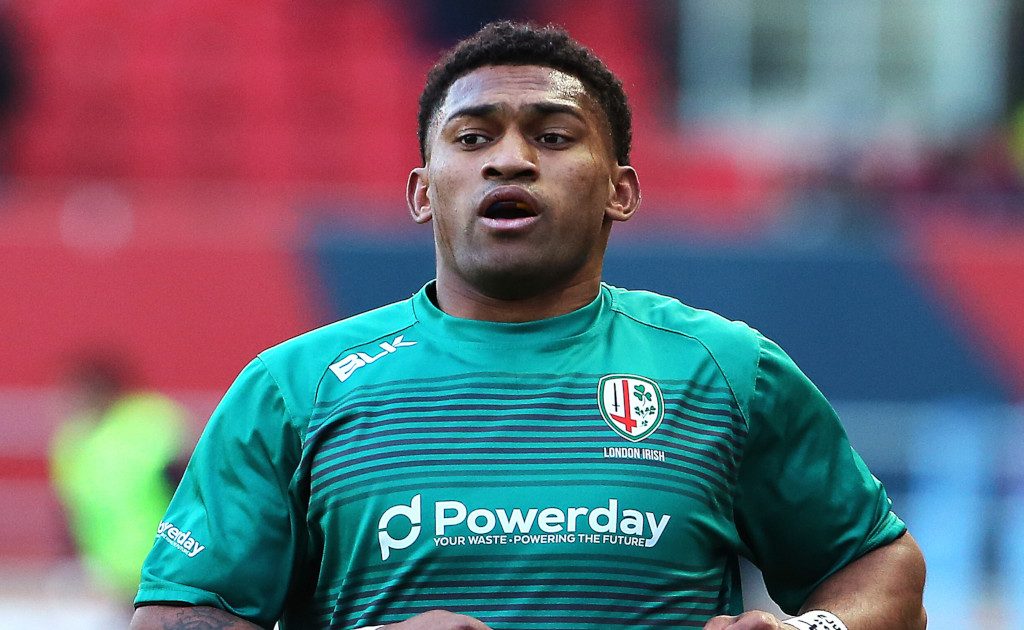 Former All Black star wing Waisake Naholo is training with the Crusaders in a bid to keep his Super Rugby dream alive.

Naholo, who returned from an injury-disrupted and unhappy spell with London Irish last year, had been playing for Canterbury in last year’s NPC and was open about his desire to play Super Rugby again.

Although he has not yet been offered a contract, he is training with the Crusaders while their All Blacks are still on leave, and along with his younger brother Kini, also a winger.

Naholo’s knee injury, which has been described as chronic, is said to be one of the concerns of the franchises who might otherwise be tempted to take a punt on a wing who lit up Super Rugby between 2015 and 2019.

The Crusaders play the Highlanders, Naholo’s former franchise for whom he won 62 caps, on February 4, in which he may well get a chance to at least be signed up to the wider squad. They then host the Hurricanes the following weekend, when the All Black players will be back in the mix.