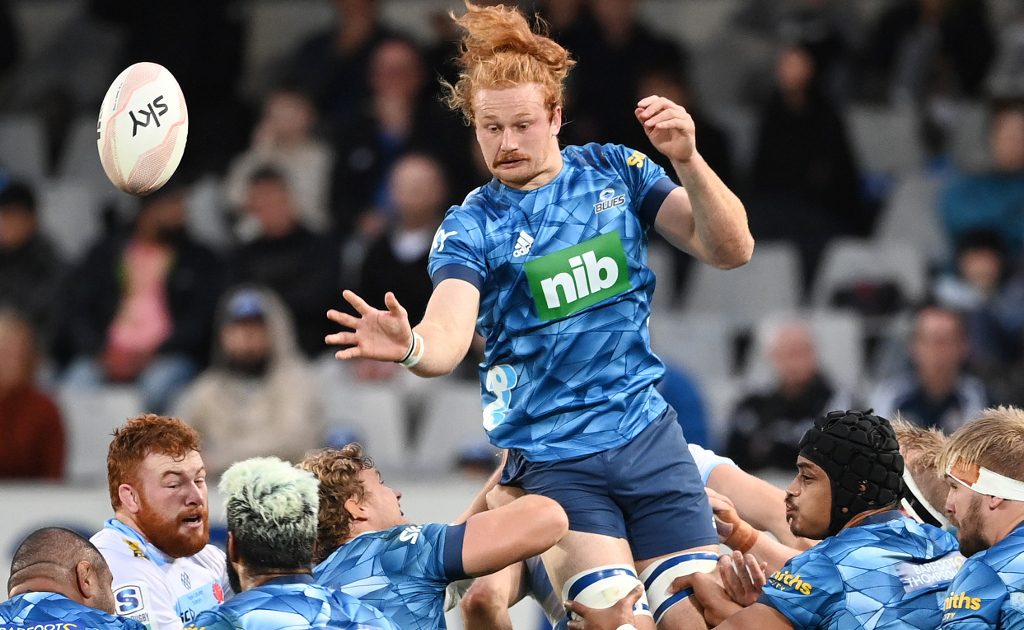 Winning the Super Rugby Trans-Tasman title last year may have ended a long-running Blues drought, but no one in the side is under any illusions about that title’s status.

Loose forward Tom Robinson summed that up in forthright fashion this week.

“It was technically a title, but it wasn’t THE title. It was a good excuse to have a party,” he told the All Blacks’ official website.

So far as the Blues were concerned, it was an appetiser ahead of the main meal. And that was their focus for 2022.

“There’s a massive drive to get that title. Everyone knows we’ve had a taste and everyone wants more.”

Robinson stuck to his training schedule between seasons and has reaped the rewards, bettering his bronco fitness test time in pre-season testing by five seconds.

However, it was the mental refresh he had that he felt was most beneficial.

“Doing the same thing again, and again, you need that refresh. I love going up north [to home in Kerikeri] after seven or eight months in the city to freshen up,” he said.

Robinson said having Roger Tuivasa-Sheck join the squad had also been refreshing. He brought a wealth of experience from league, but observing his professionalism was invaluable for the group.

“He soaks up so much but he adds to it, and he’s not afraid to add things to, which is cool,” he revealed.